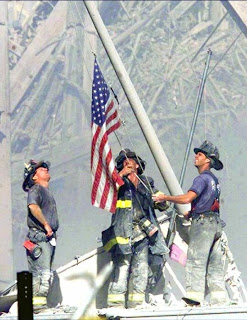 To those of you that have a birthday today, HAPPY BIRTHDAY!!! Or if you're celebrating another momentous occasion, I do not mean to take away from it :)
Posted by FashionablyFit on Wednesday, September 11, 2013