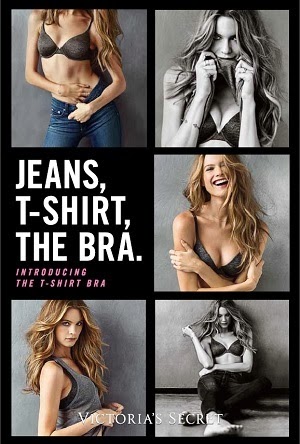 If you have been intrigued about trying out this bra since seeing it's debut - DO IT.
At least go try it on in the store.
Posted by FashionablyFit on Tuesday, March 11, 2014 1 comment:

kick off the holiday weekend!

If you are anticipating 5 o'clock to hit so you can head out on a weekend vacay - or even just enjoy an extended weekend at home with the fam - then hopefully this will help the time pass by super quick!
Some fabulous sales are happening this weekend!!!
Nordstrom is having a big 'ol shoe sale! 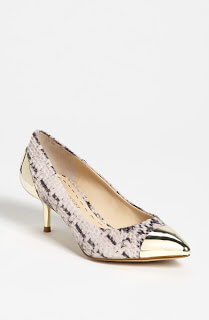 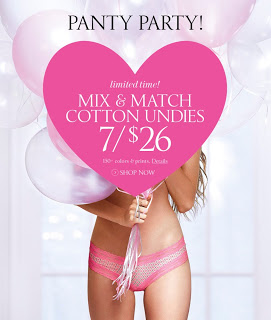 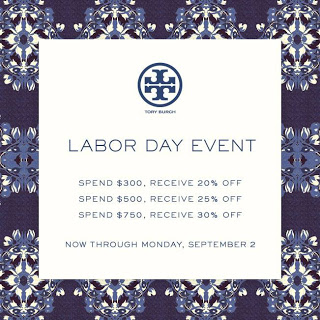 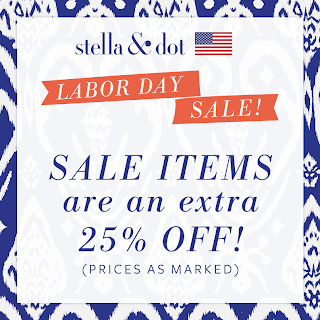 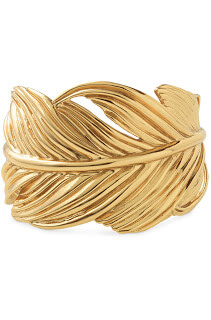 Have a safe & fun weekend!
Posted by FashionablyFit on Friday, August 30, 2013 No comments: