Home town date time! What did you all think?

Here are the Stella & Dot pieces I spotted on Des. 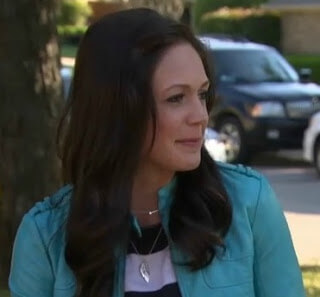 On Zak's hometown date & the sno-cone fun, Des rocked a cute motorcycle jacket with the On the Mark necklace in silver. 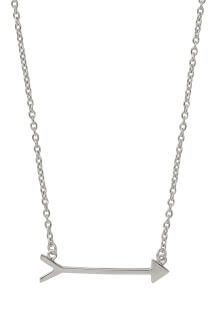 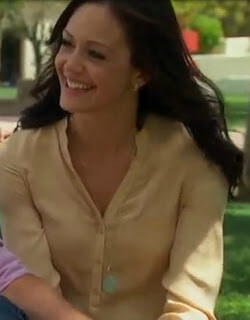 Here she is rocking the Sanibel Pendant! 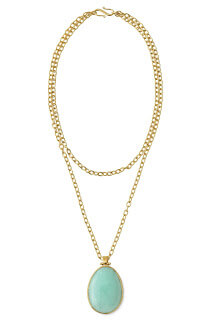 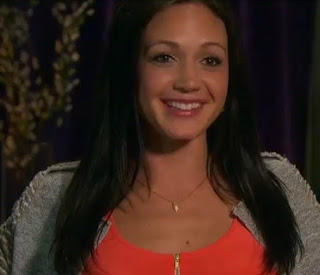 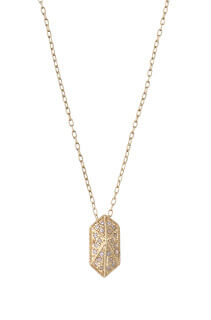 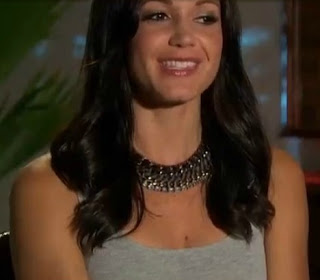 And then Nate returned.... 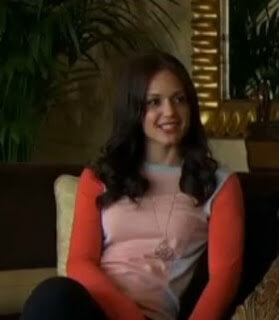 Talking with her weirdo, DB brother....does anyone like that guy???
Here she is rocking the Wesley Pendant. 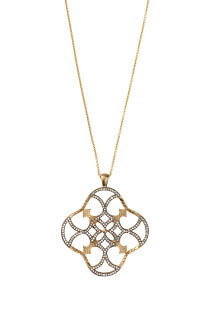 Until next week, go check out all the new fab finds on Stella & Dot!!!
Posted by FashionablyFit on Sunday, July 21, 2013 No comments:

Email ThisBlogThis!Share to TwitterShare to FacebookShare to Pinterest
Labels: bachelorette fashion, stella and dot, the bachelorette

So was anyone else surprised to see some of the girls from Sean's season??? Is this a new thing the producers are doing? And did anyone else feel awkward when Des asked Catherine "how are things with Sean?"!?

I was super let down this week. I thought something BIG happened last night. But no. Nothing. The dumb preview from last week was a lie.

Kinda like when Chris always says "and stay tuned for the most dramatic rose ceremony YET!"

And that's my recap. Now on to the spottings....

Well, the first thing I noticed was Catherine's necklace..... 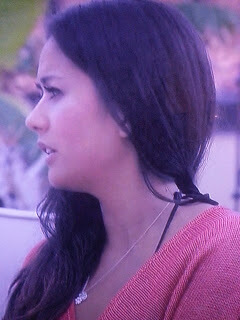 So as anyone would do, I paused the show & zoomed in :) 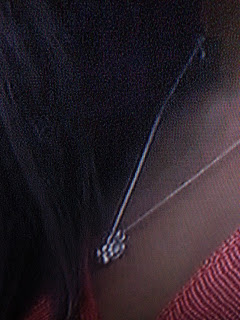 I'm nearly positive this one of our charm necklaces!

There's a paw print, an initial charm & a birthstone charm, all on our 16" delicate chain.

Unless The Possessionista proves me wrong.....

The second & final spotting was Des on her date with Brooks.... 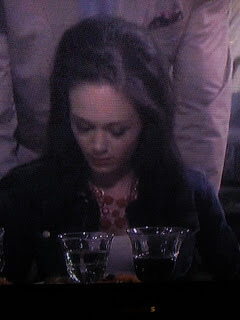 Not a great picture at all - but MattyB & I tried our best with pausing :) 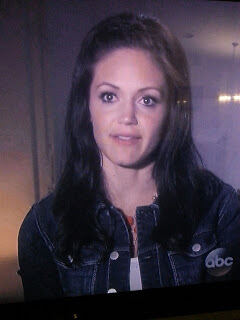 Now do you see the pop of orange in there? 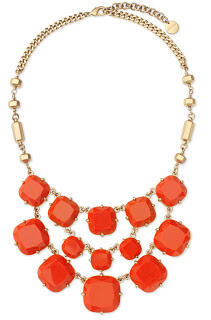 Are you enjoying The Bachelorette this season?

Posted by FashionablyFit on Tuesday, July 09, 2013 No comments:

Okay so I have yet to post regarding this season's Bachelorette....figured I'd get on the bandwagon for the Barcelona episode!

Does anyone else flashback to Tiara from Sean's season whenever James gets air time!? Cray cray.

I thought that men tended to avoid drama? Watching last night there was a whole lot of drama & chatter. I was actually losing interest. 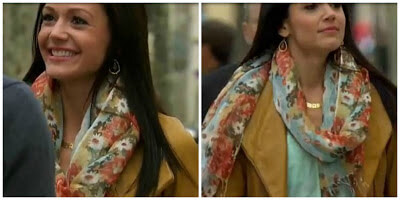 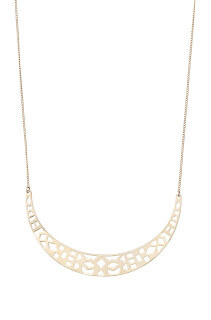 During her chat with James.... 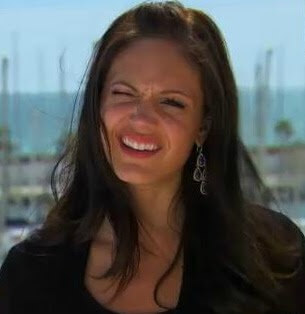 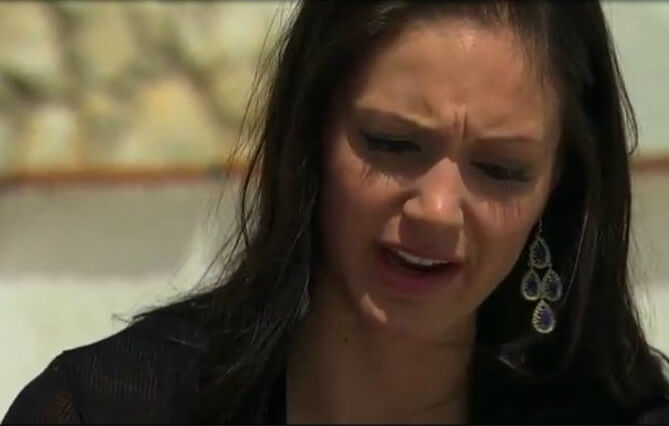 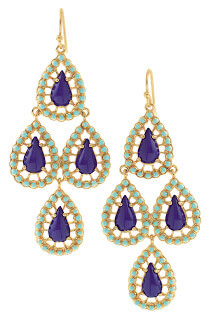 On her date with Zak where they did arts & crafts, and Zak made her look like Medusa in his portrait of her. (In MattyB's words). 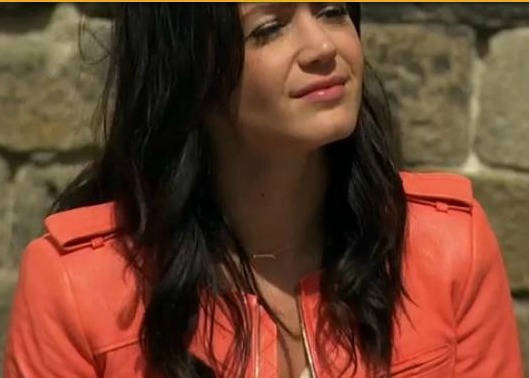 The On the Mark necklace 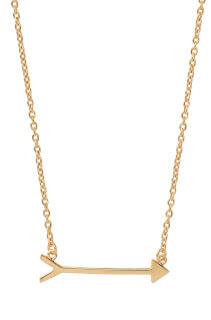 In the "weeks to come" preview, there were other Stella & Dot sightings! At this point, I'm more looking forward to seeing her fashion ensembles & jewelry, than the actual developing romances.

Who do you want to see Des give the final rose to?
Posted by FashionablyFit on Tuesday, July 02, 2013 No comments: