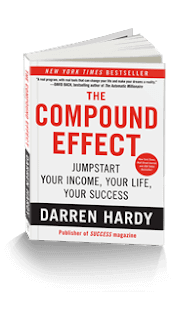 More on this to come because I am on SUCH a high right now :) and a soap box apparently!
Posted by FashionablyFit on Thursday, August 08, 2013 No comments: