I posted about the Disney expo HERE & mentioned how many amazing runs little training I did.

I mean seriously. What the Hades was I thinking?
I have however, been killing it at Pure Barre ;) 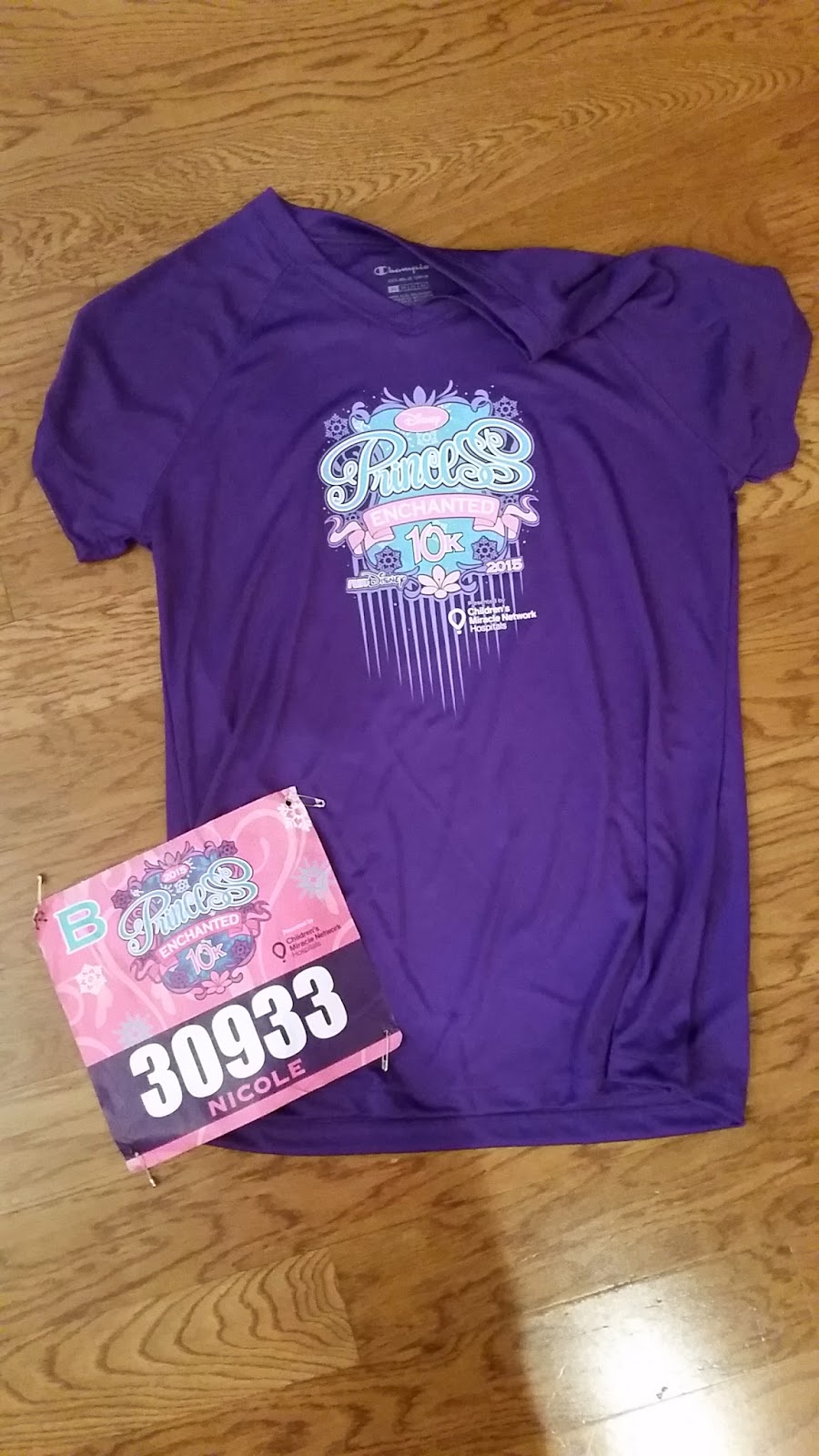 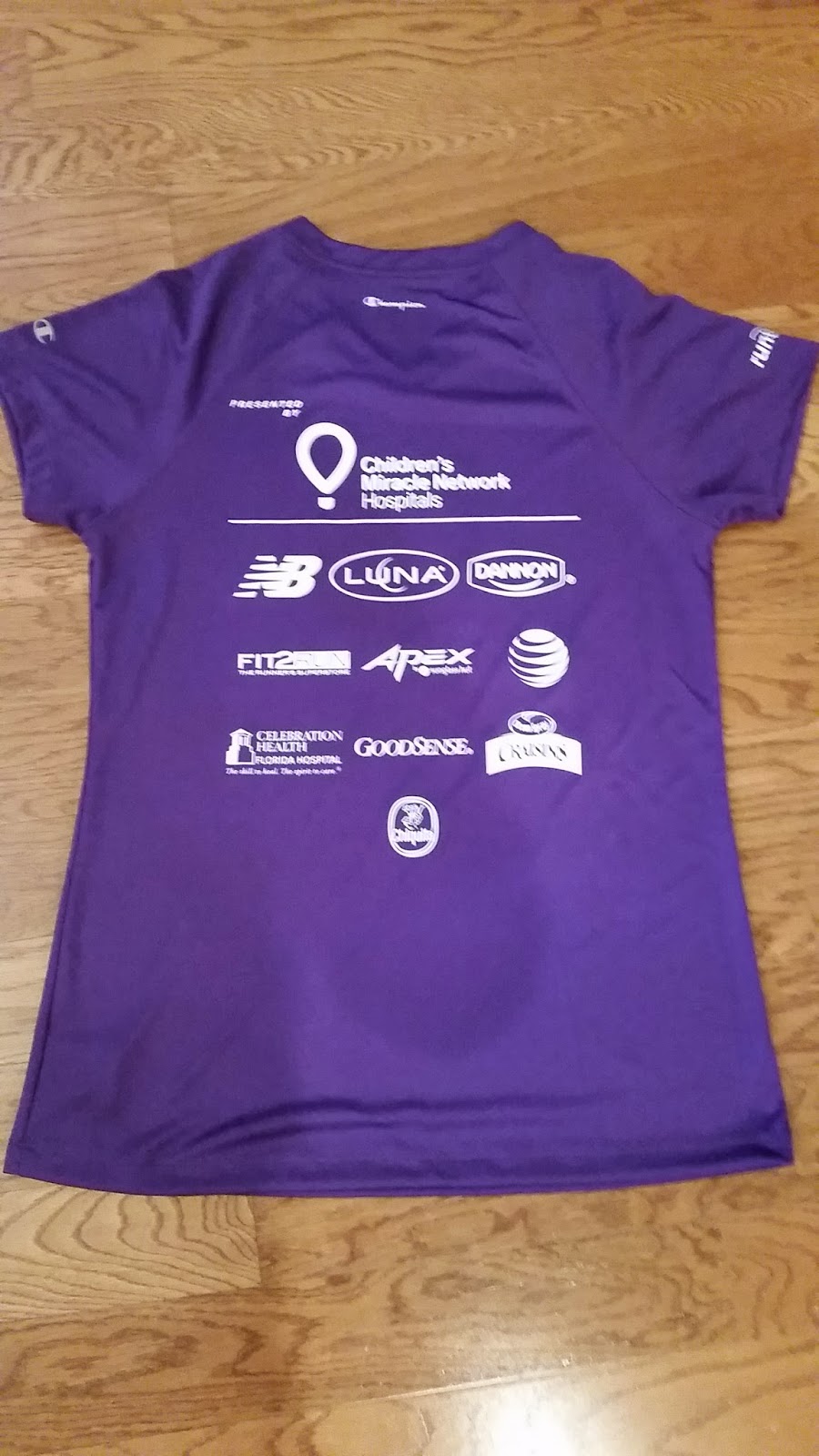 And I was running this with my old school running partner, Brittany. We did several races together, back in our "younger" days (ahem, skinnier days) :) We had never done a 10K together....but both of us new that:
A. our time would not be phenomenal
B. we have fun no matter what we are doing

So race start was at 5:30am. Nothing new to me, waking up at the butt crack of dawn. Pure Barre class is at 5:30am, oh & I still have that mini human sleeping in our bedroom that occasionally likes to party between 1am & 4am.

Wake up alarm was at 4:15am....I set MattyB's phone as well. (This was a weekend getaway without the munchkins & I truly thought I was going to over sleep!)

Brittany & I had laid out our costumes the evening before. We went with the villains.....rather than the princess'. 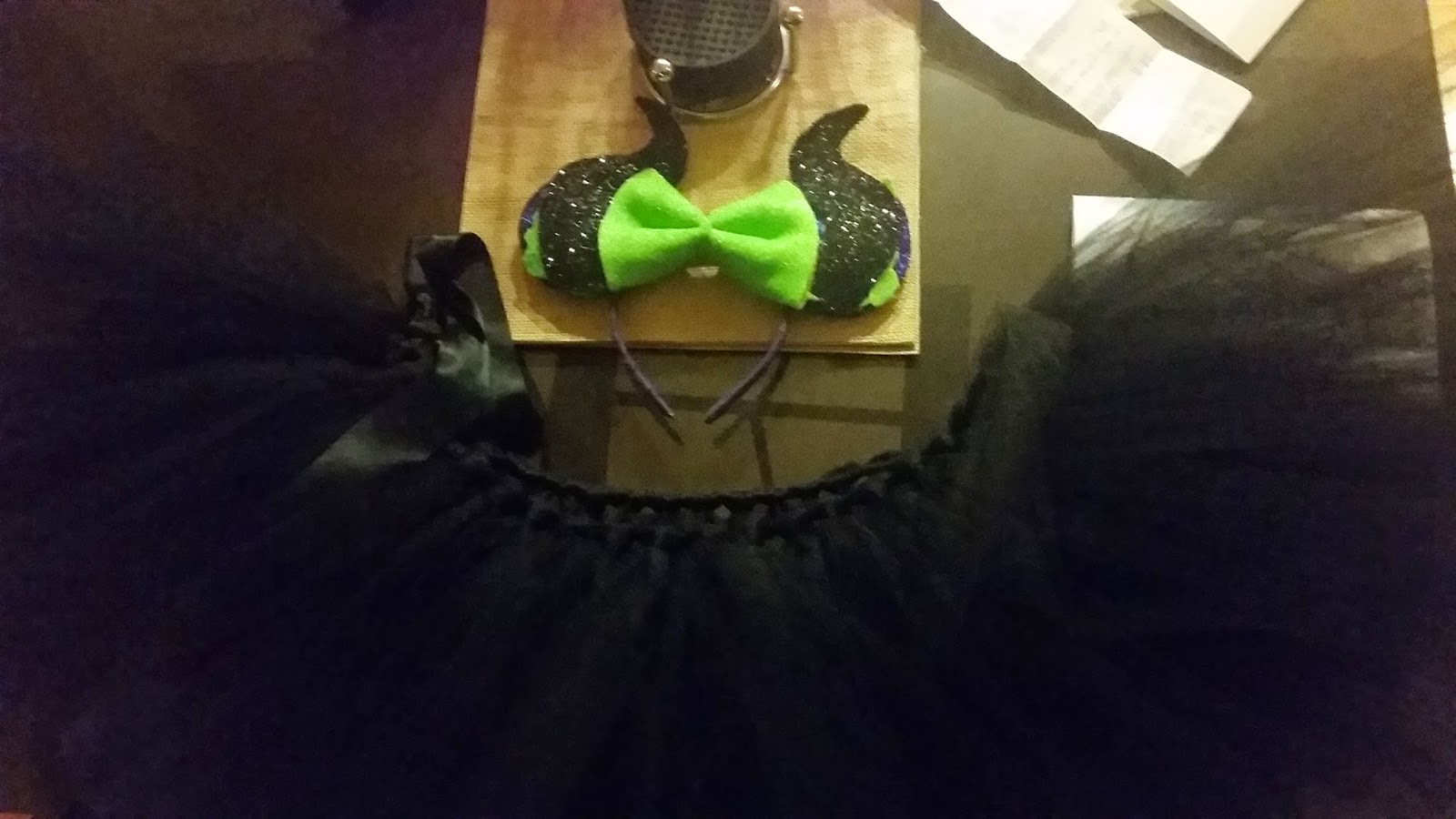 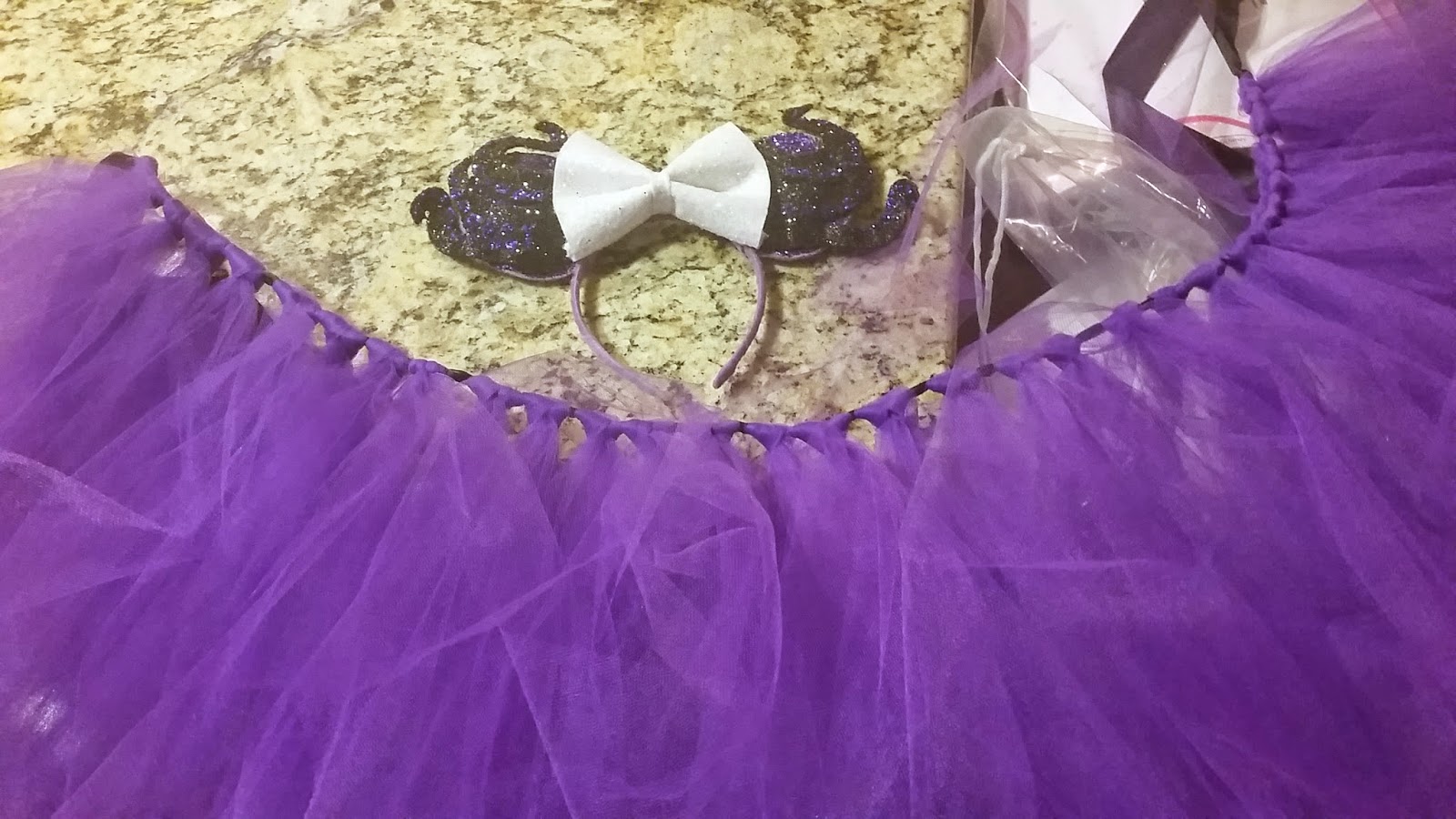 
We grabbed our mini Luna bars (hey, thanks goodie bags!) & headed to the start at Epcot.

There were SOOO many people! And it was freezing. But hey, we had our tutus on & were so ready to get this over with. 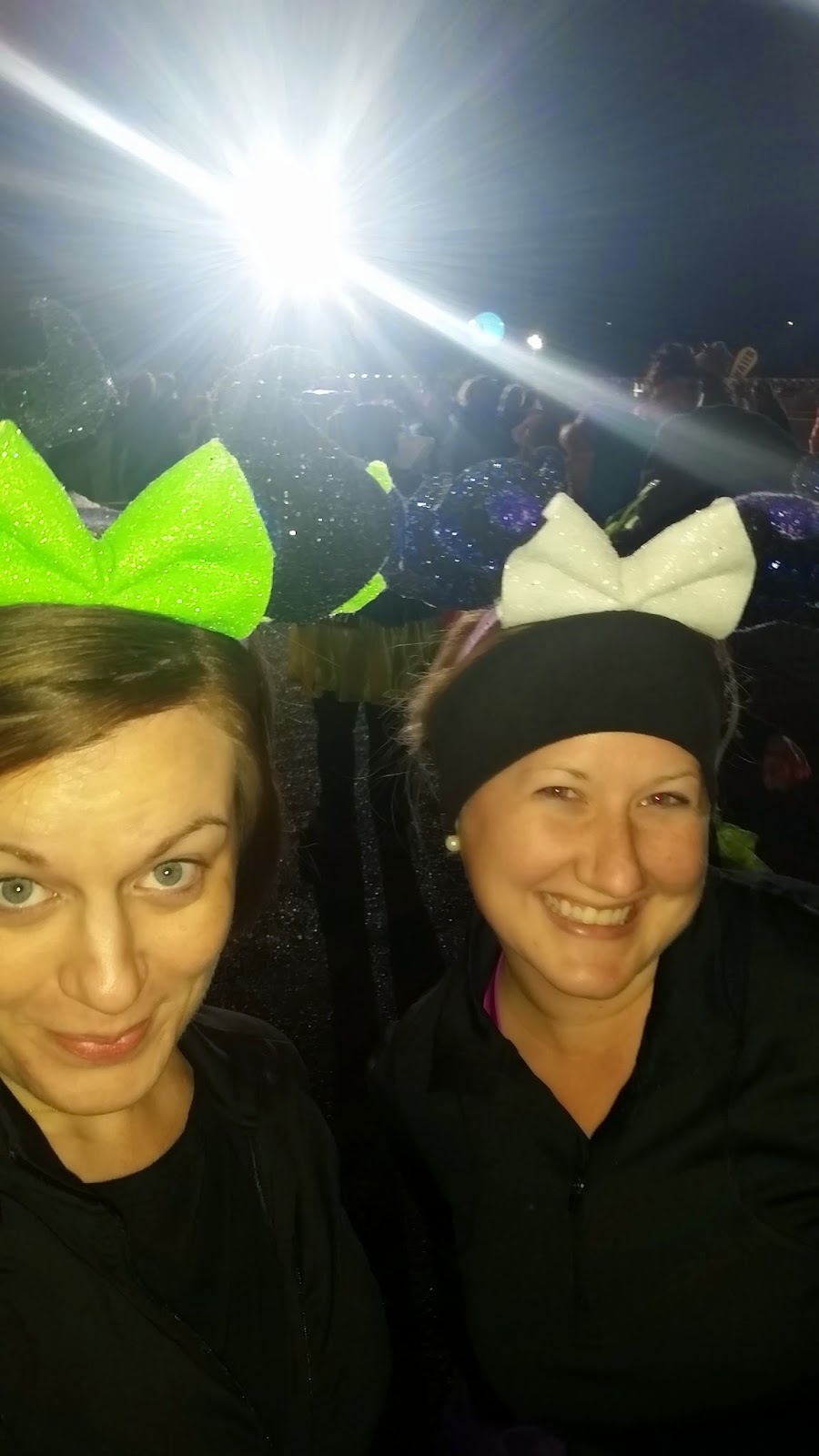 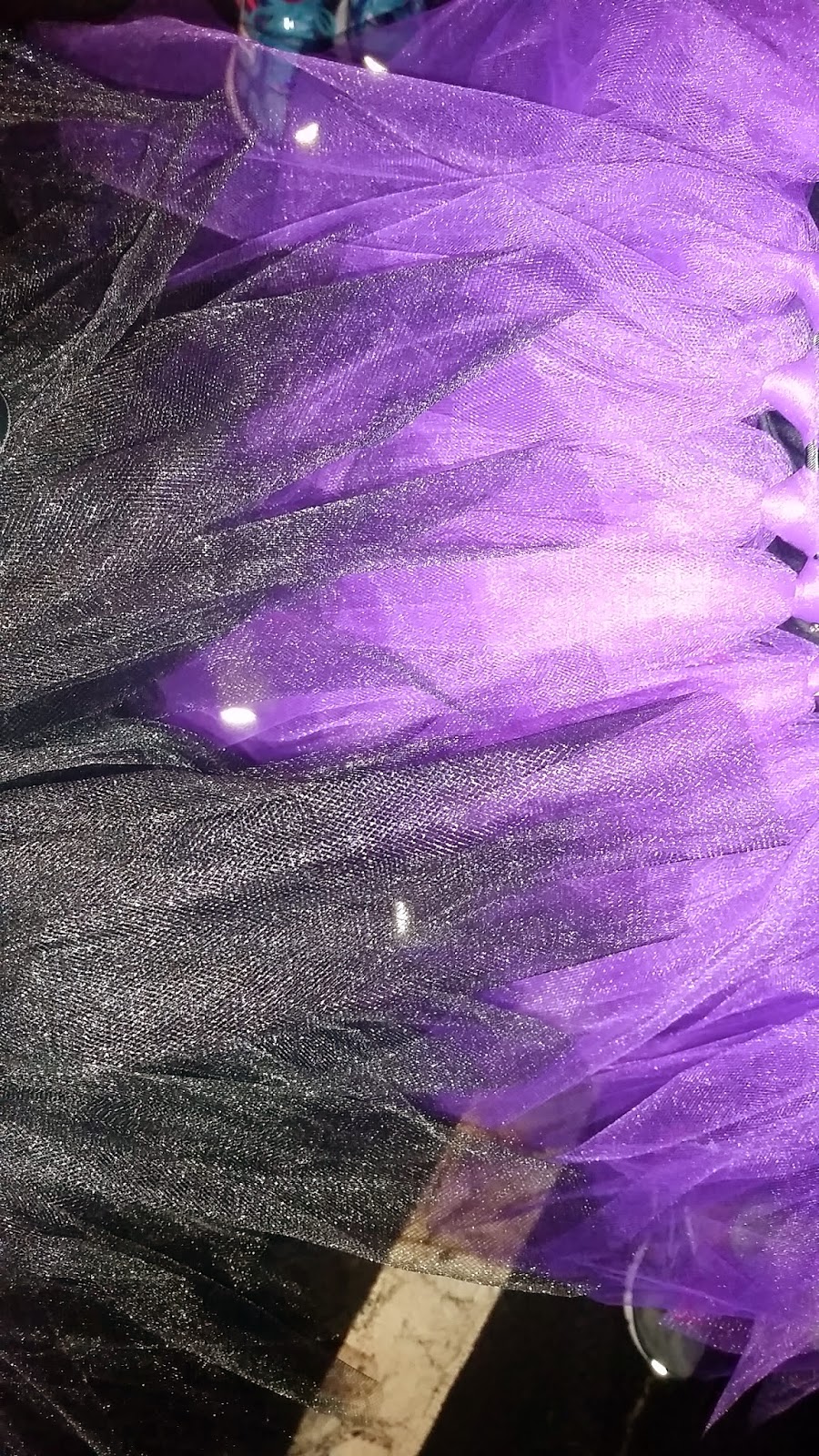 For whatever reason, Brittany's skirt was all static-y
I mean seriously, get off me!
;) 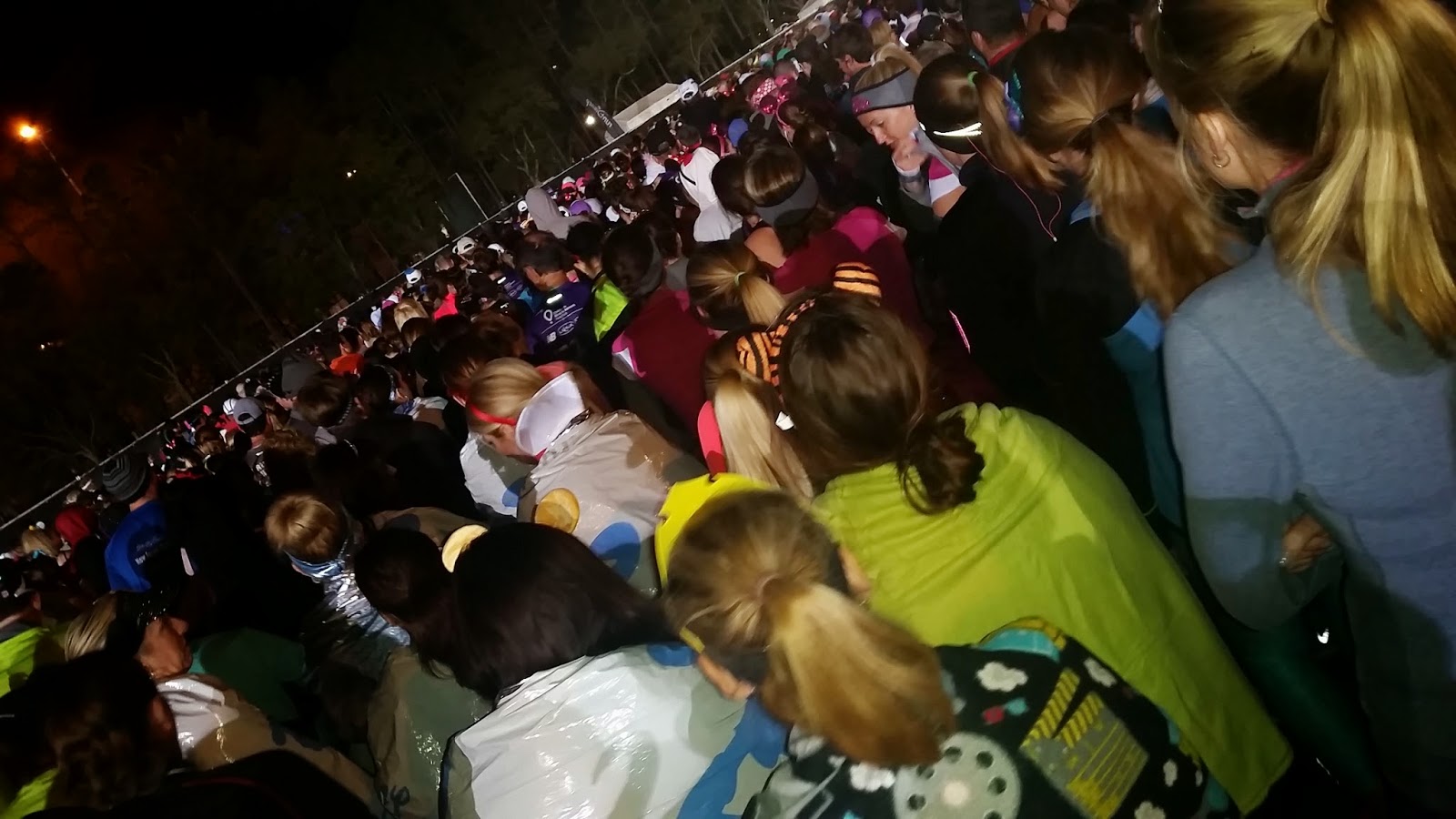 Lots of people to race past! Haha, I mean lots of people to race pass us 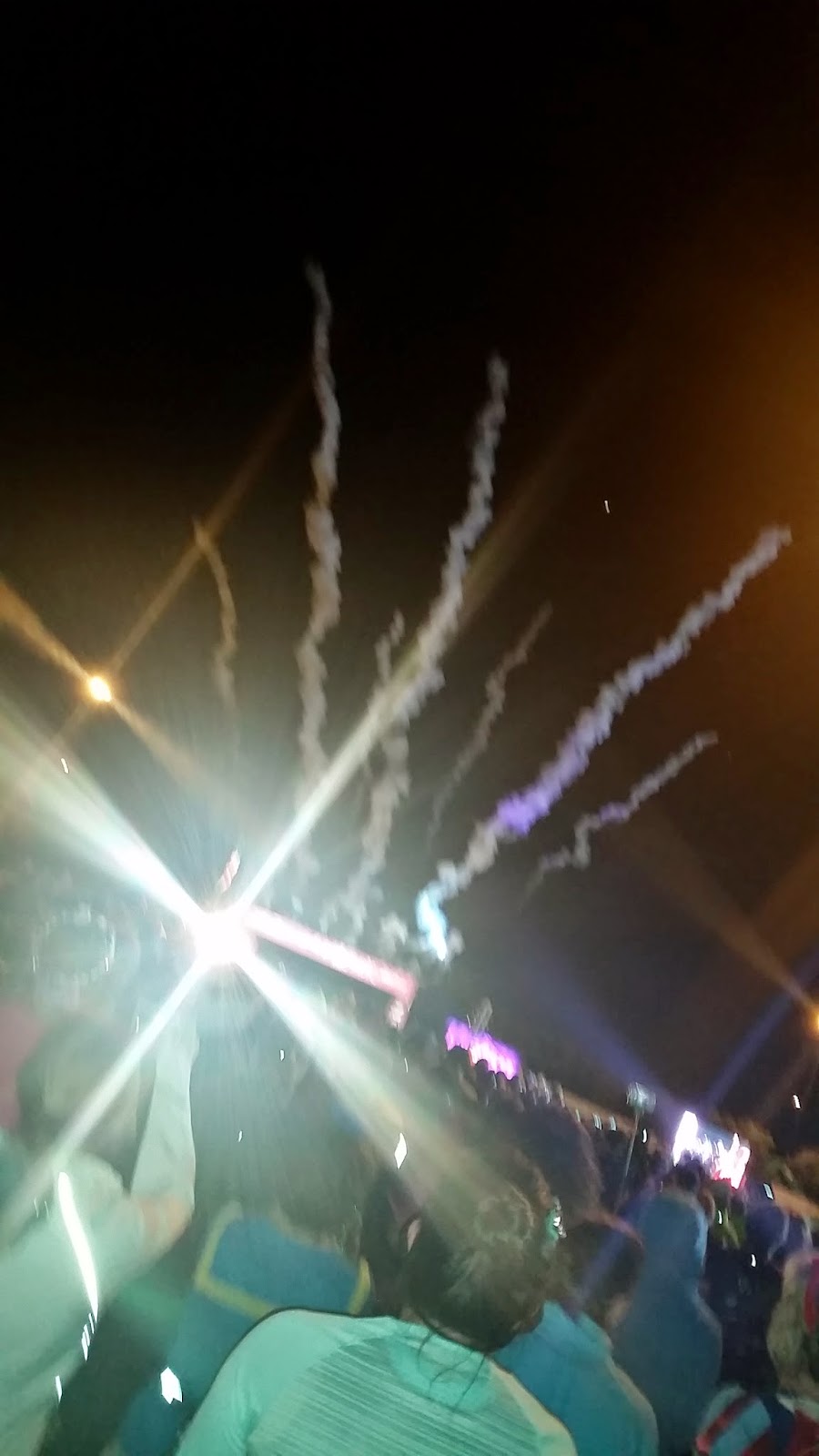 Fireworks start, and we're off!

Side note, I was NOT thrilled that the first 3 miles of the race were outside of the park :( I mean, I seriously think I would have rathered lap Epcot twice than run outside the park. They did try to provide course entertainment.... 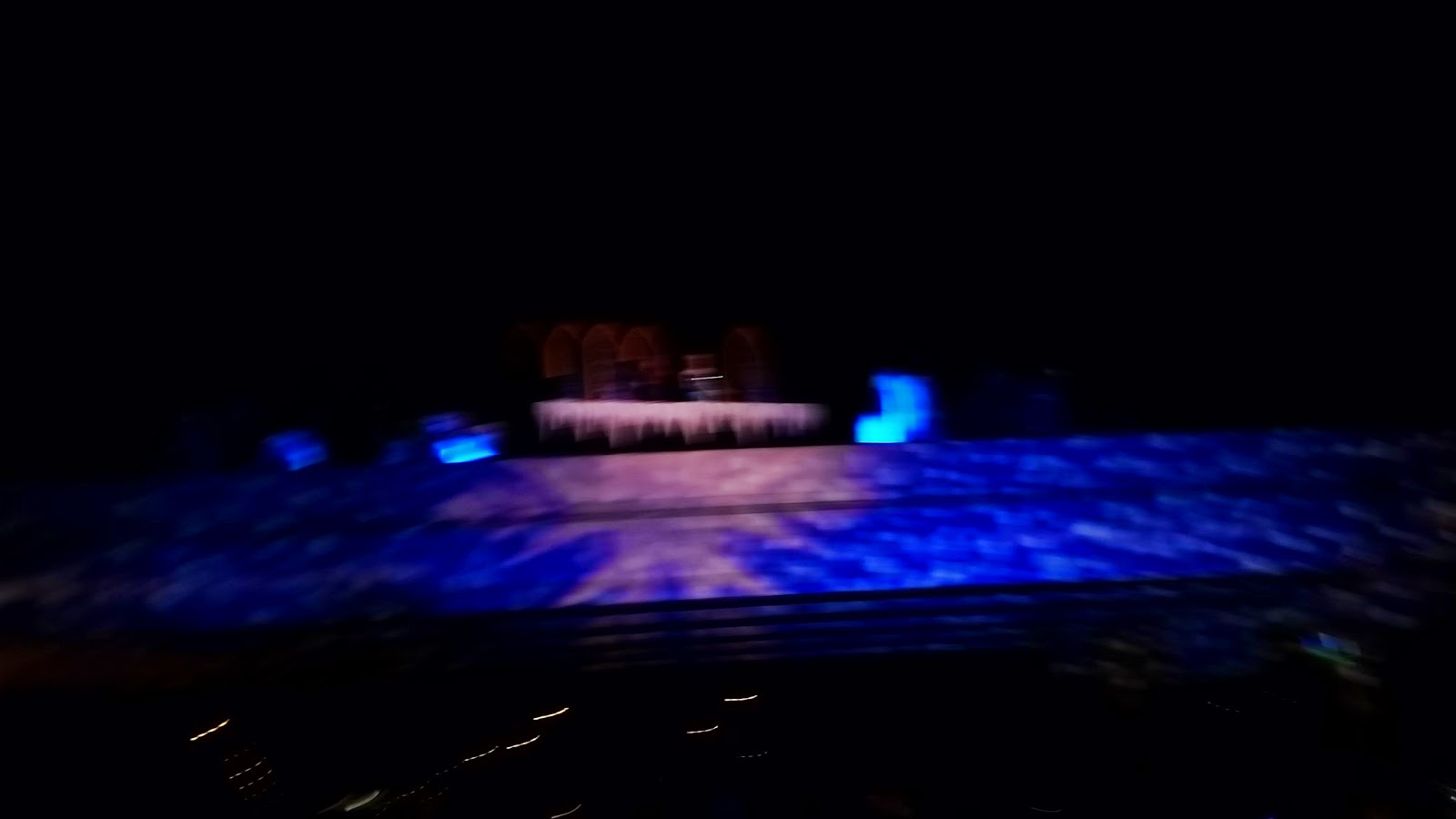 Haha, running & snapping a picture.
That's Anna & Elsa on the overpass that we ran under, singing & making it snow. 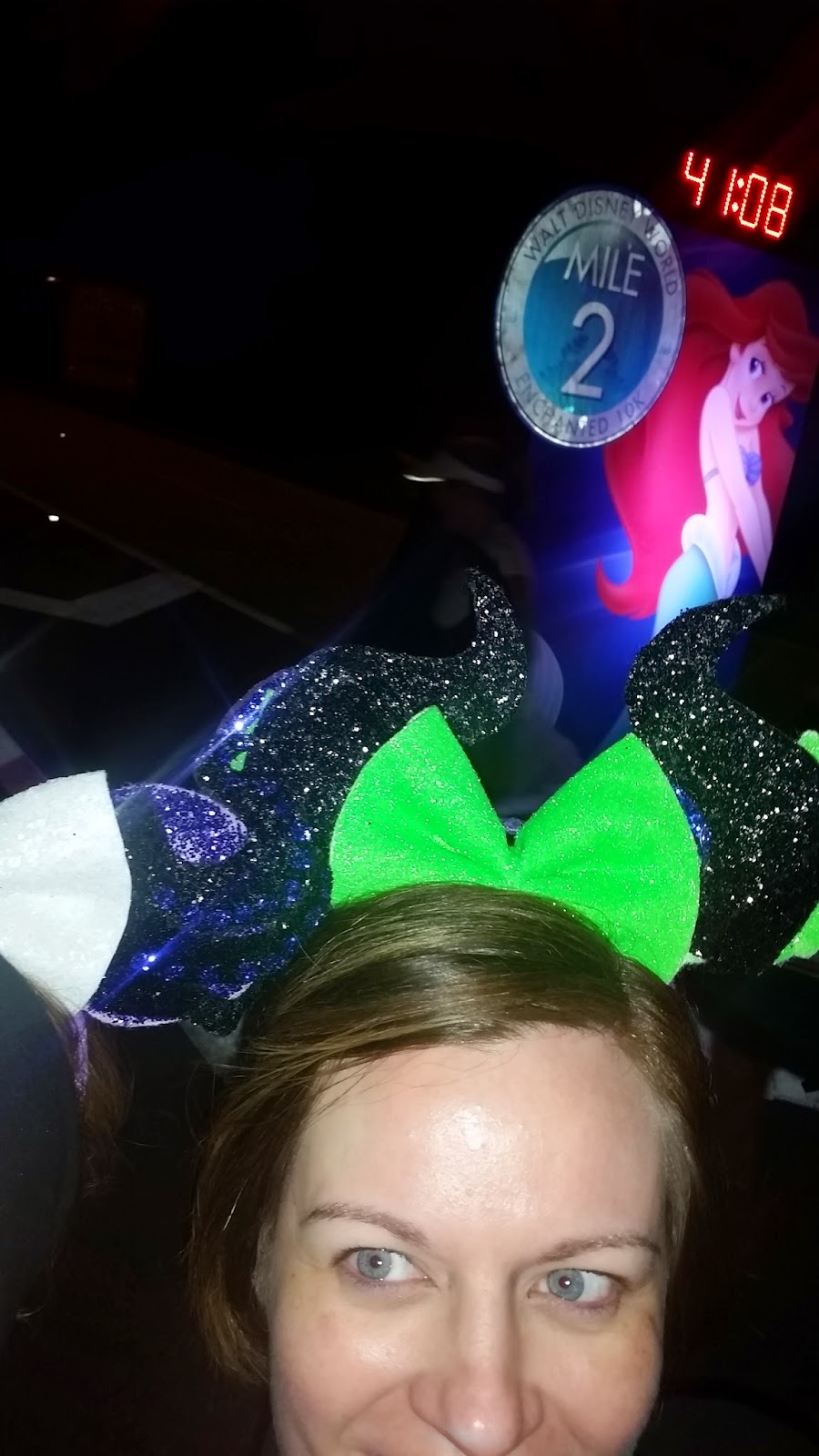 Each mile marker had a character sign and / or actual characters.
No, it did not take me 41 minutes to run a mile.
It was actually 11:35

There was about a 10 minute gap between each corral release. Or so it seemed. I was corral B, and until about mile 3, we kept hearing the fireworks go off & more corrals released. 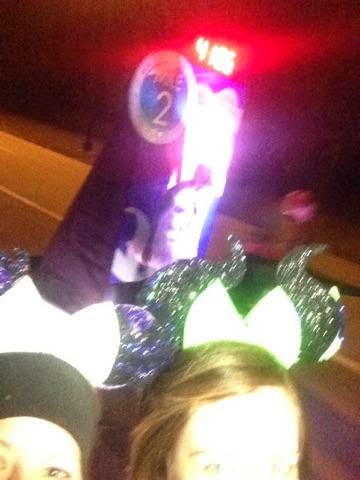 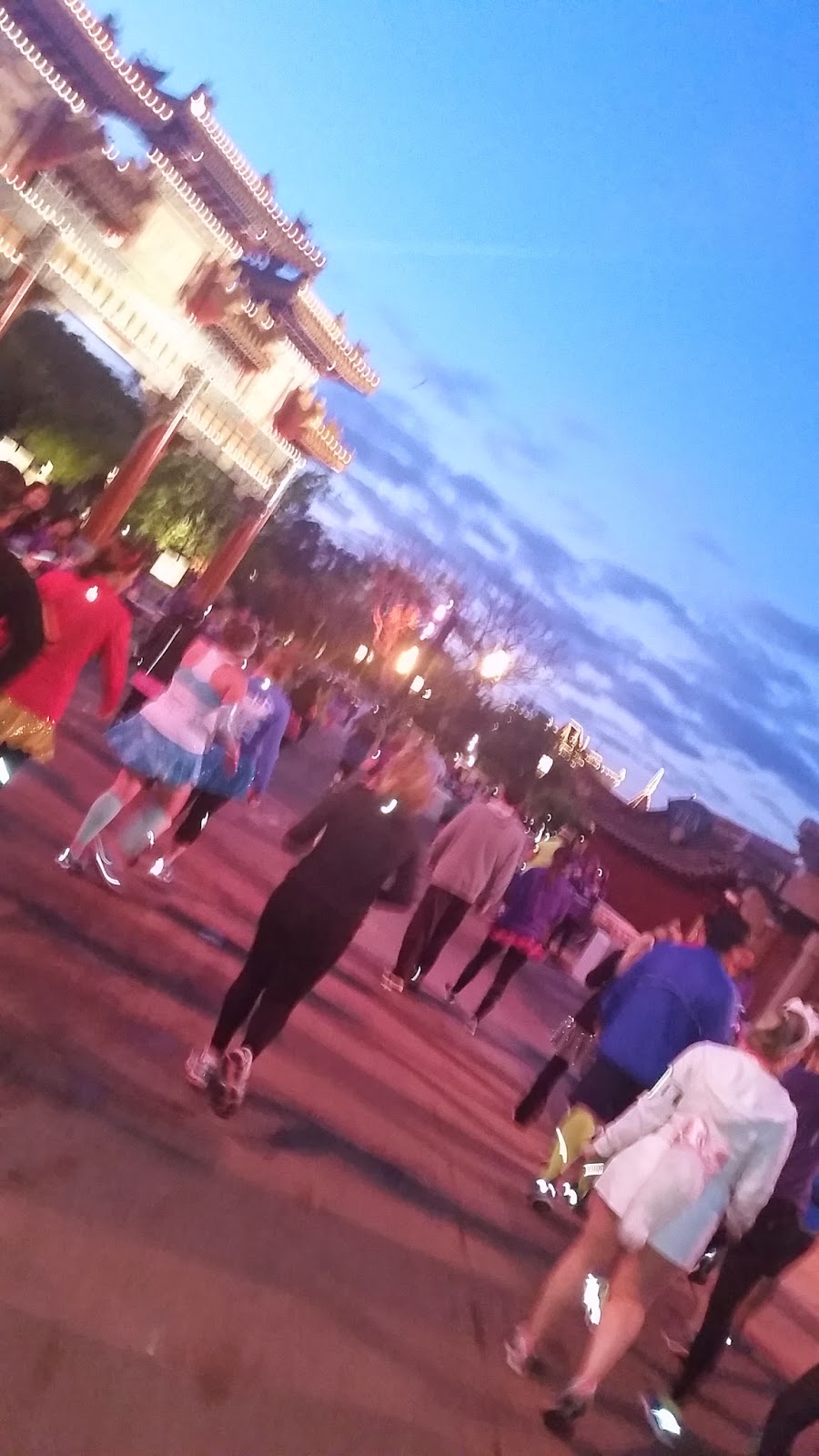 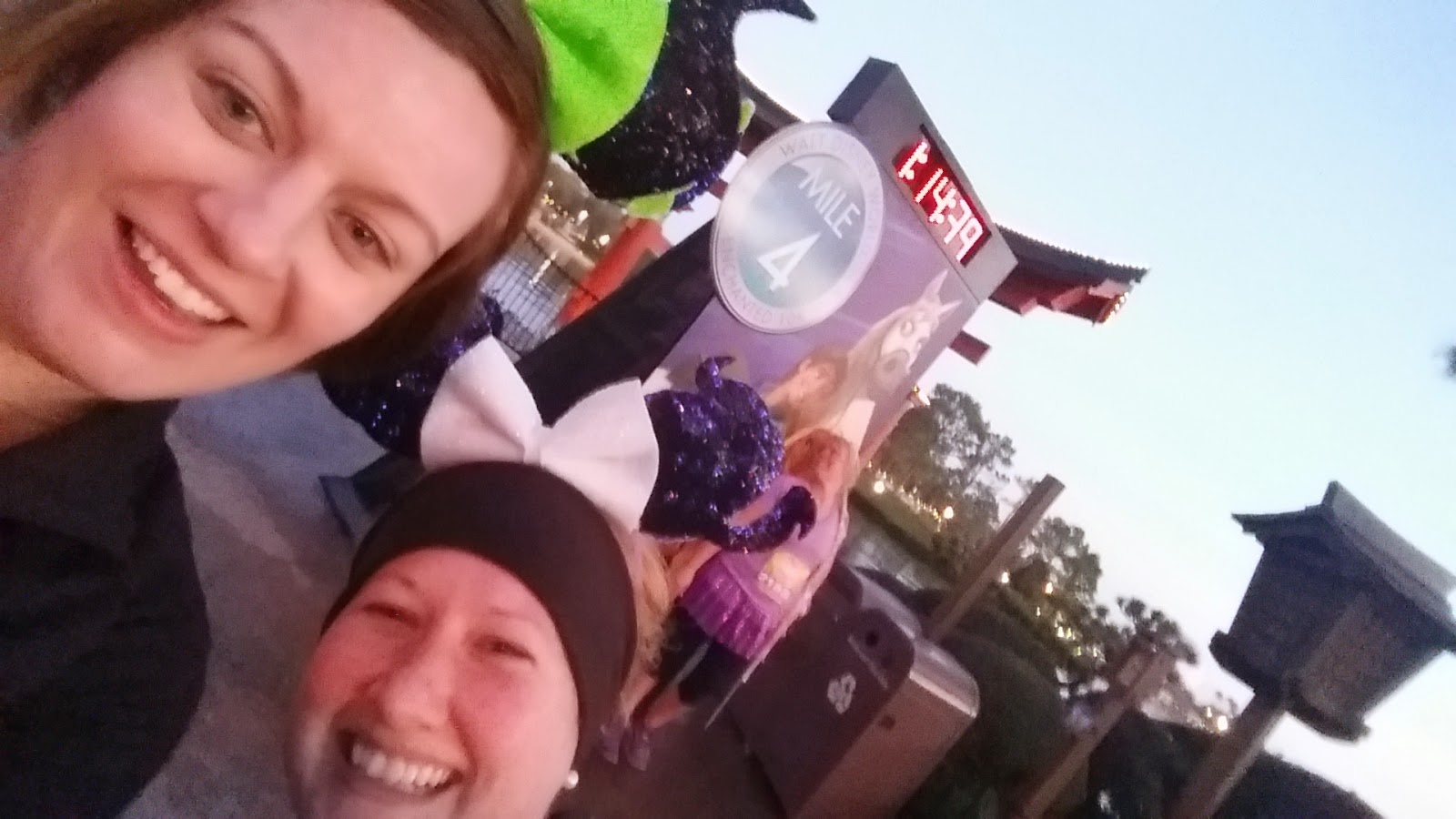 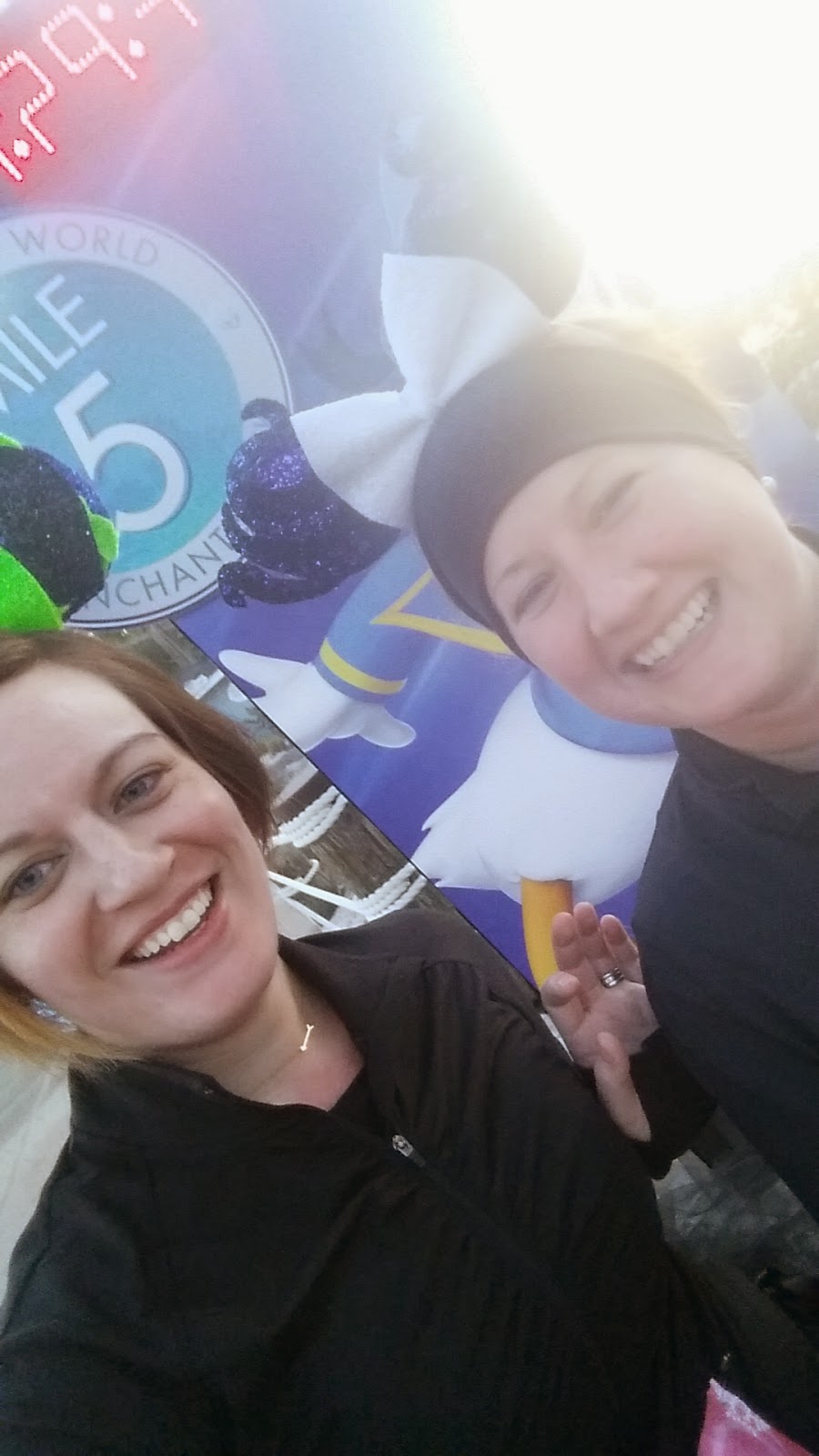 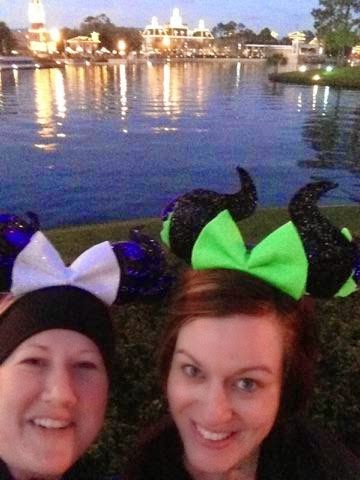 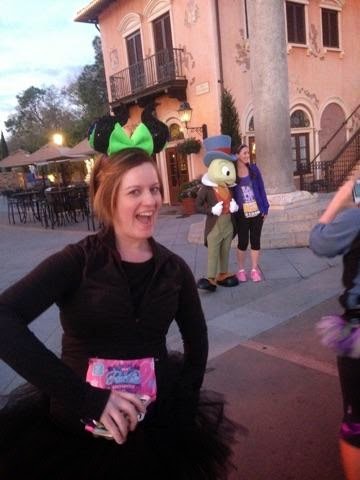 The lines for the characters were RIDICULOUS!
We did a lot of this awkward posing with the character in the background! 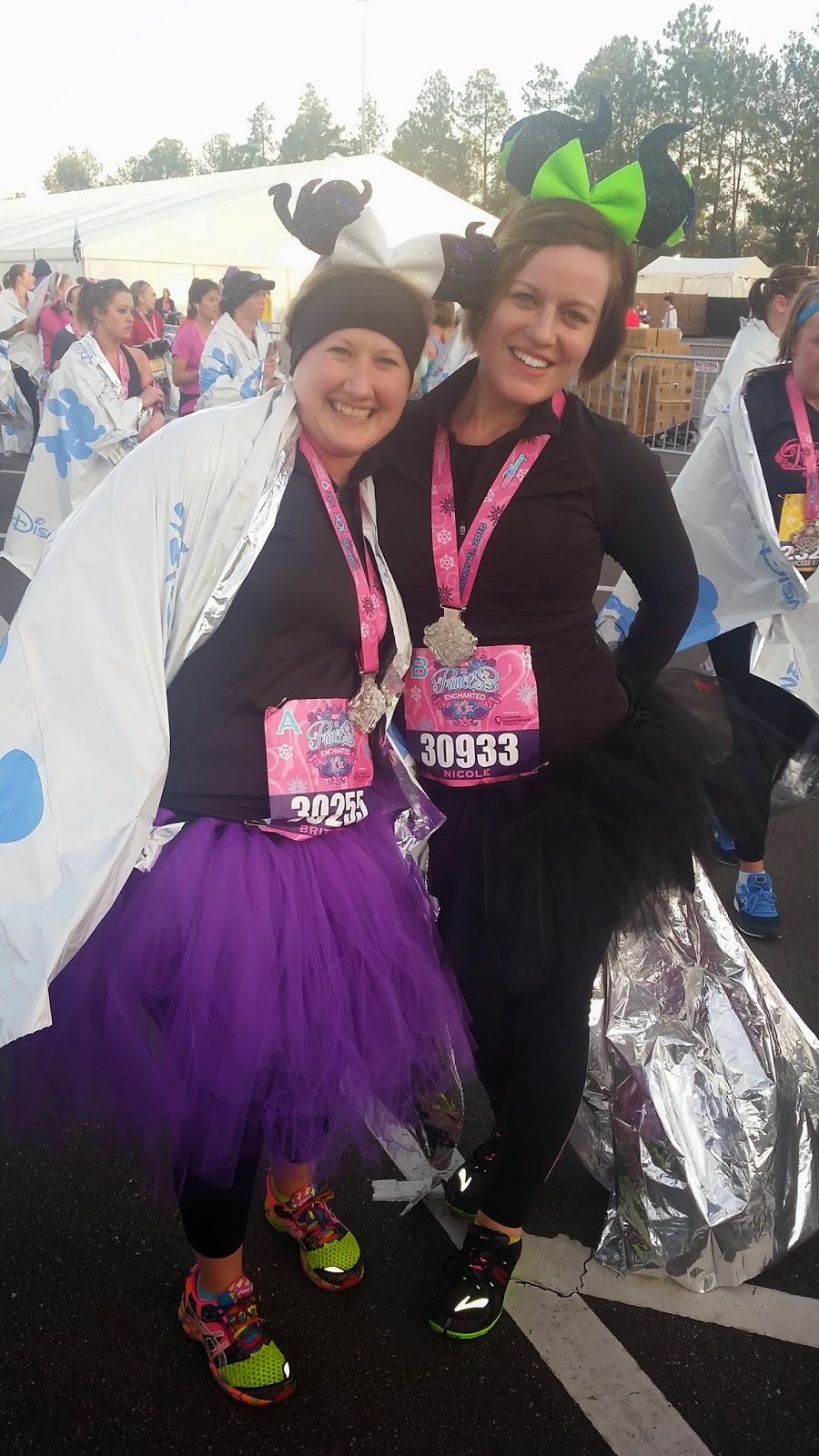 We FINALLY finished.
My legs were LEAD around mile 3.
While Pure Barre helps endurance, it did not help condition me for running.
Lol, only running could do that. 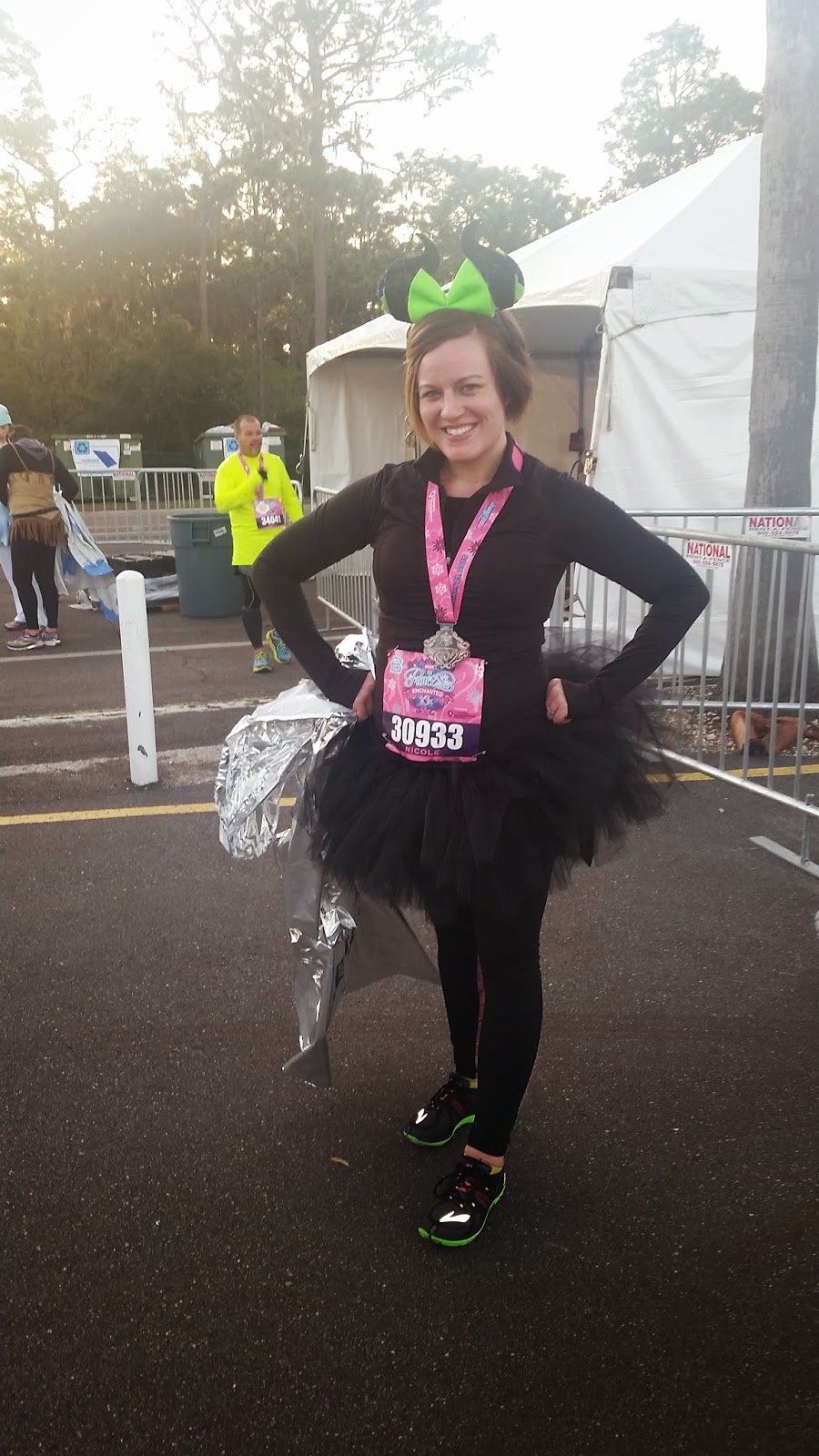 And we got the medal. 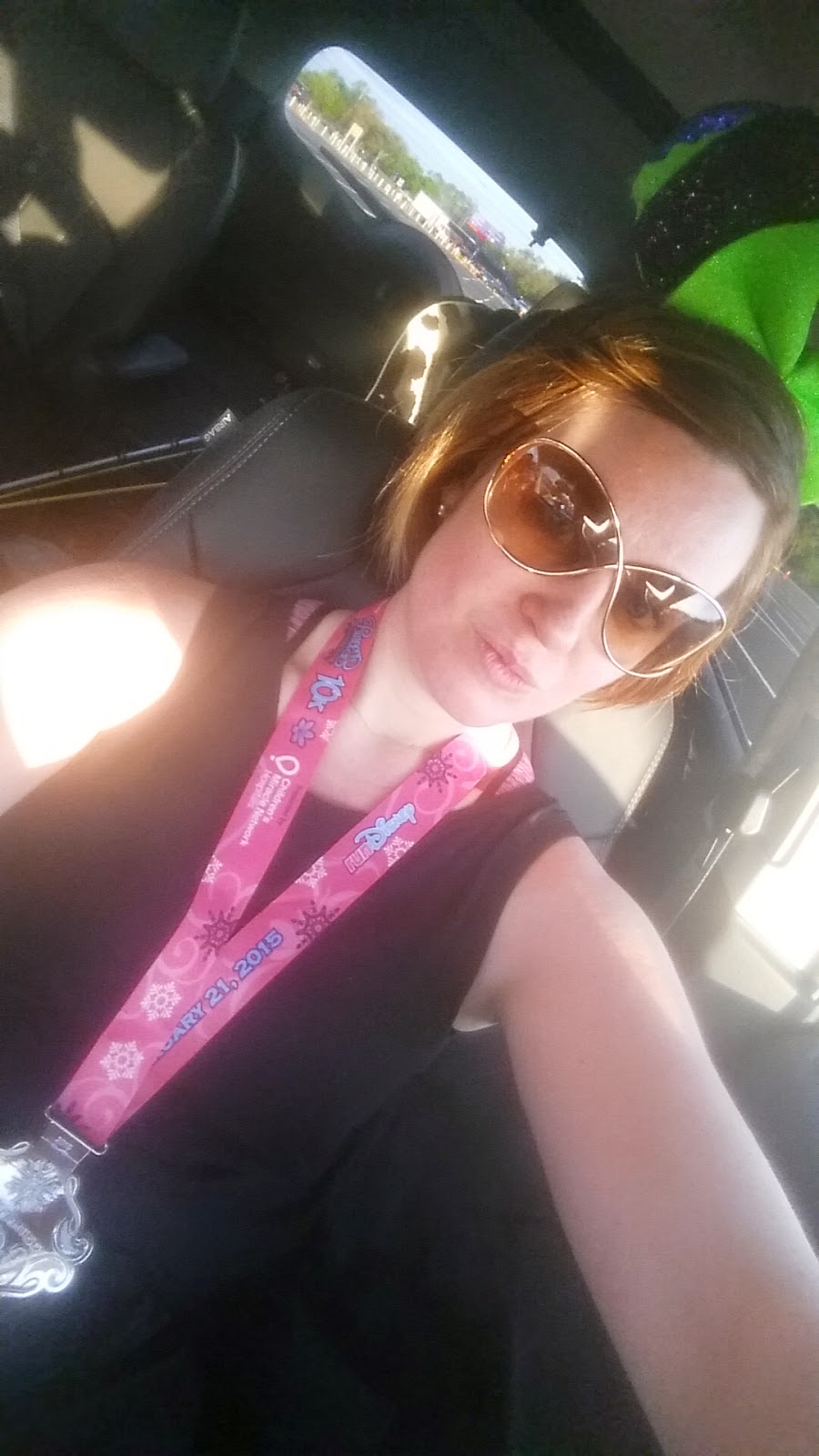