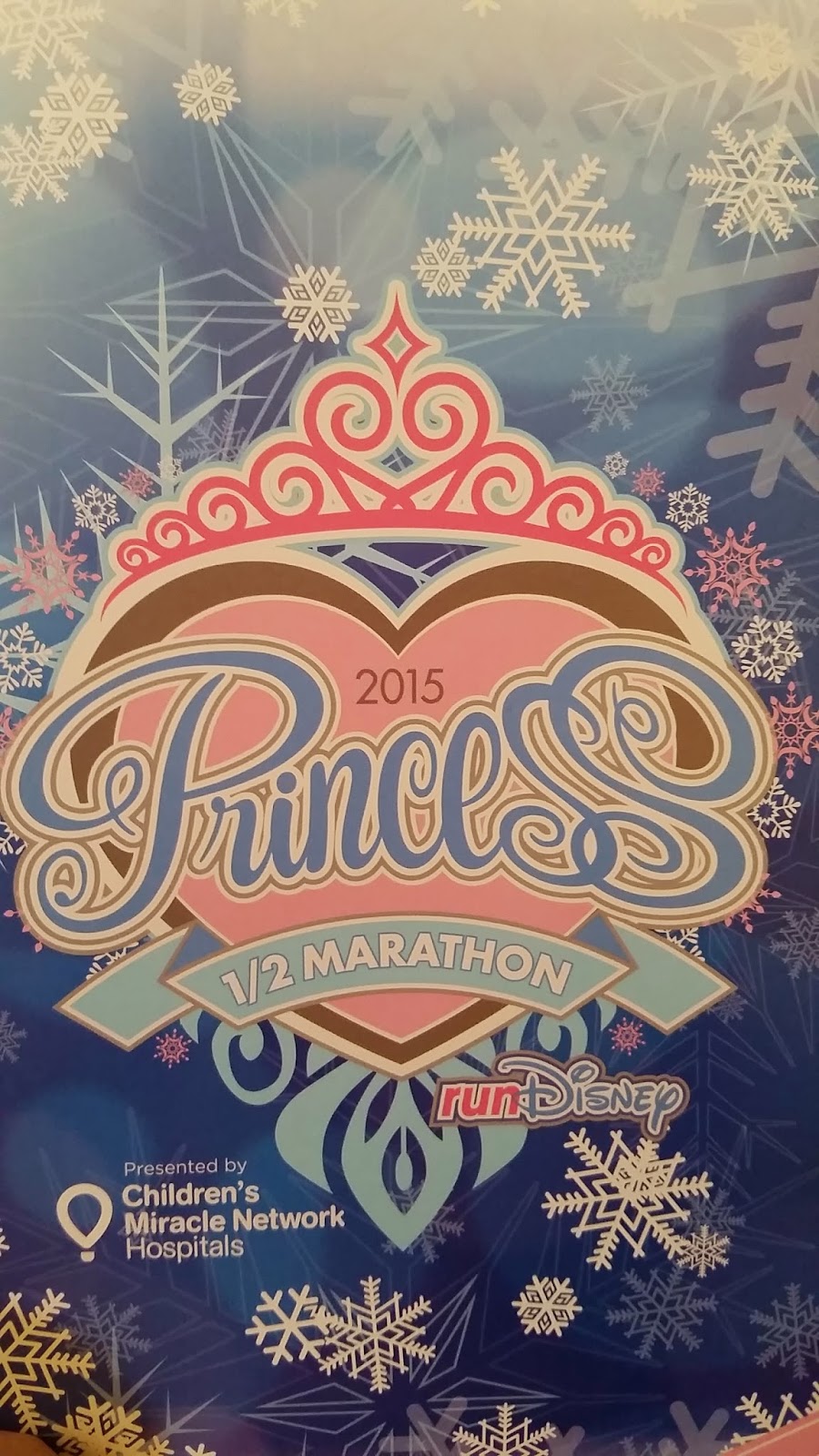 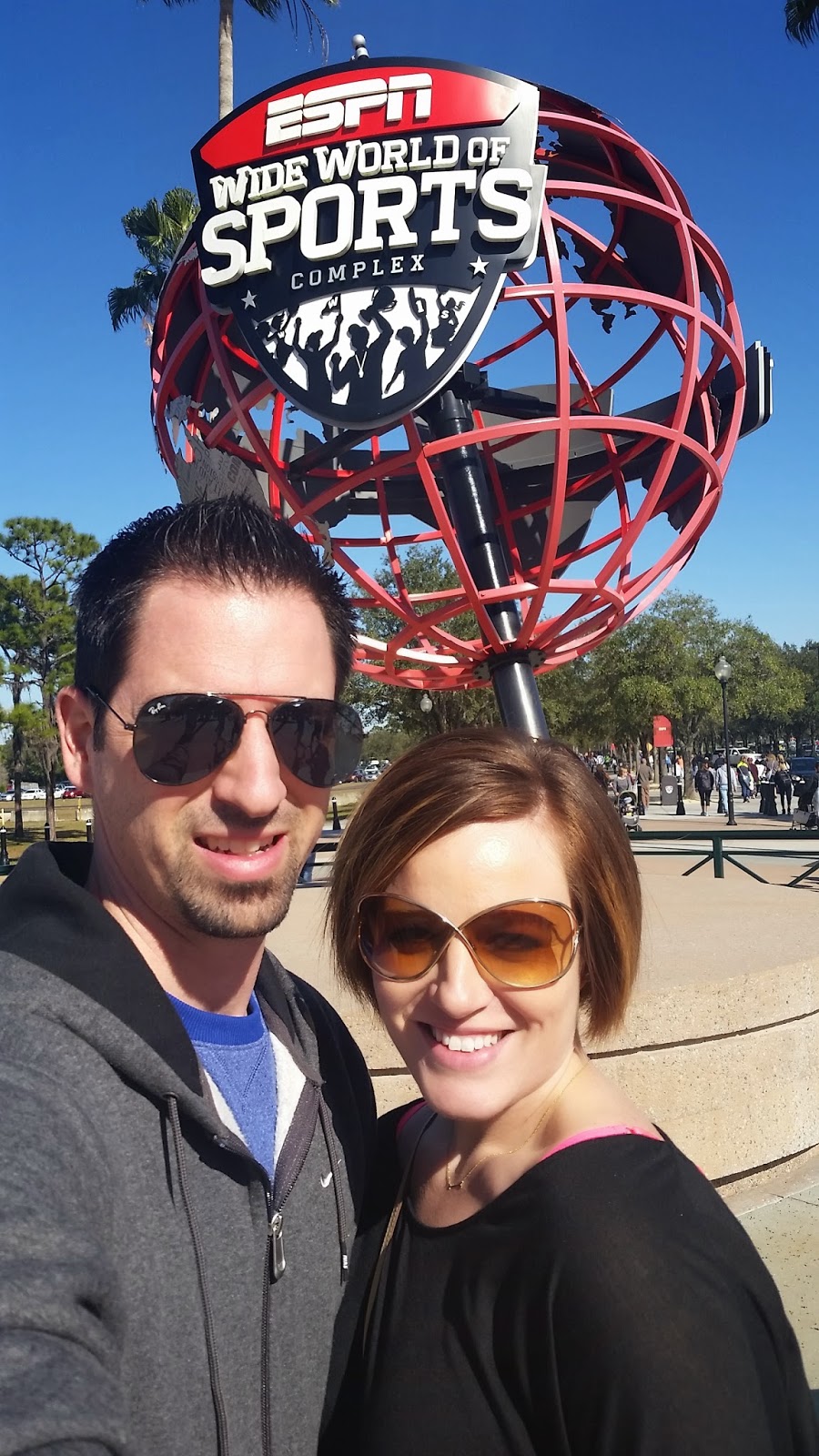 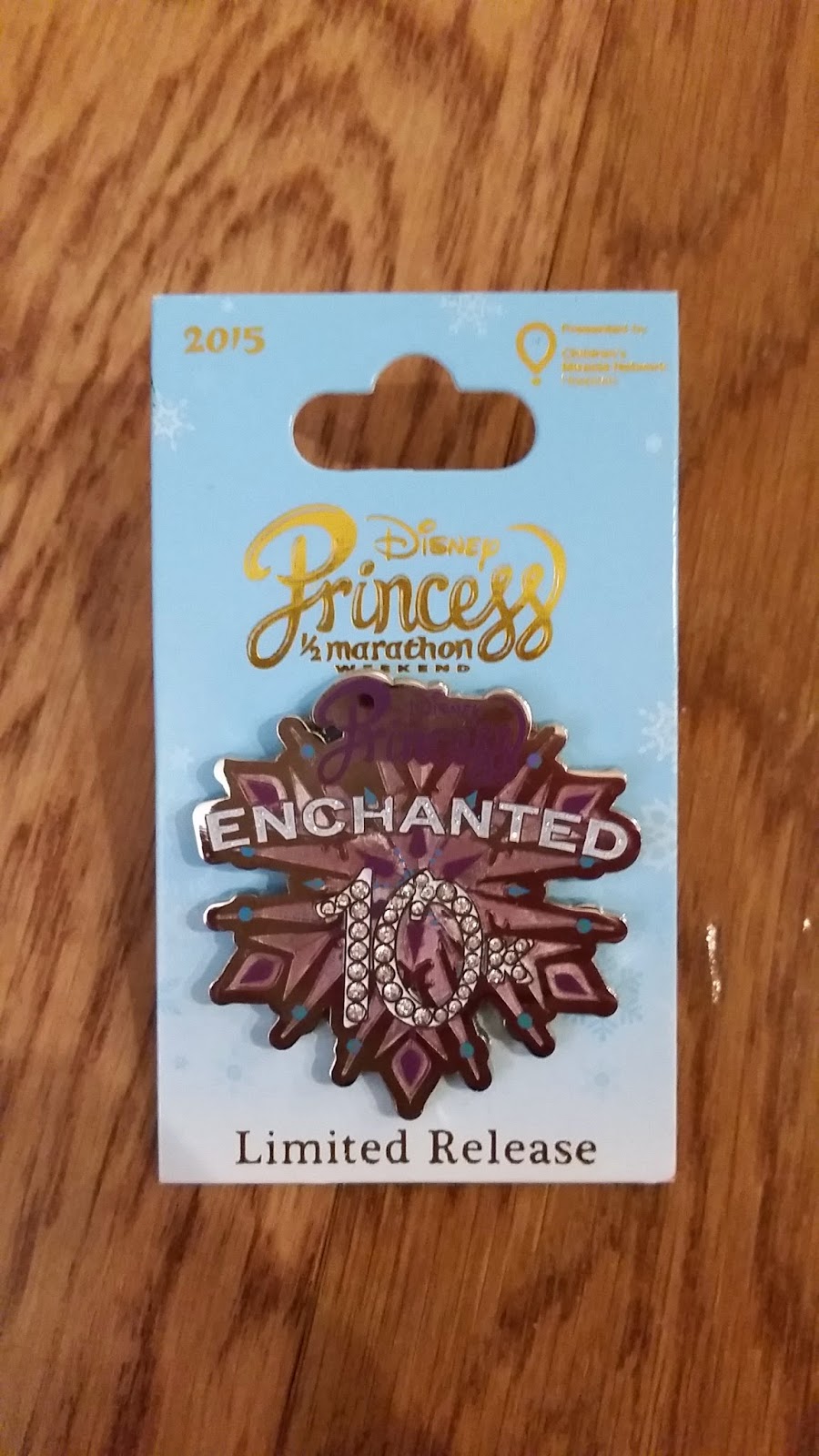 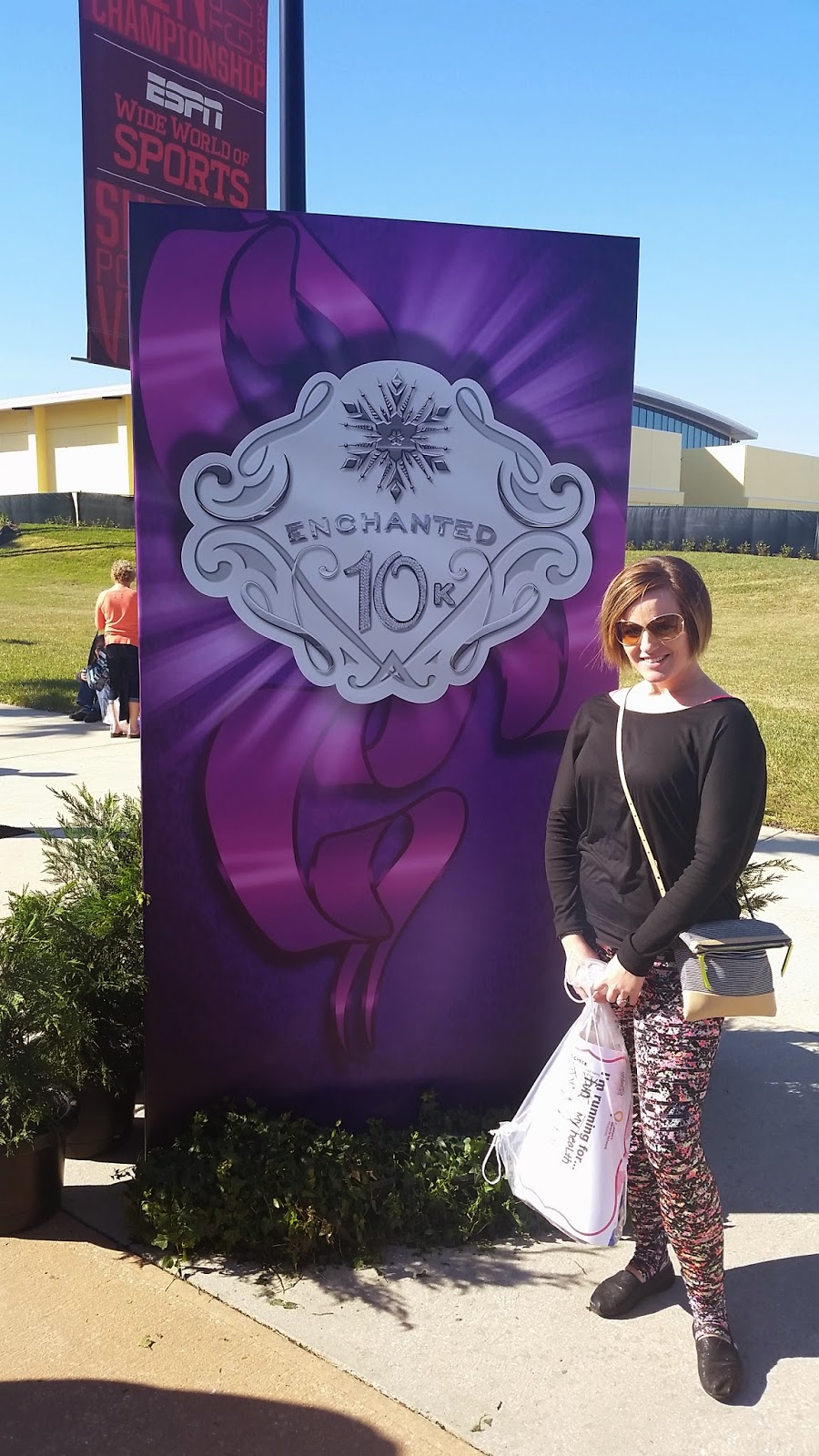 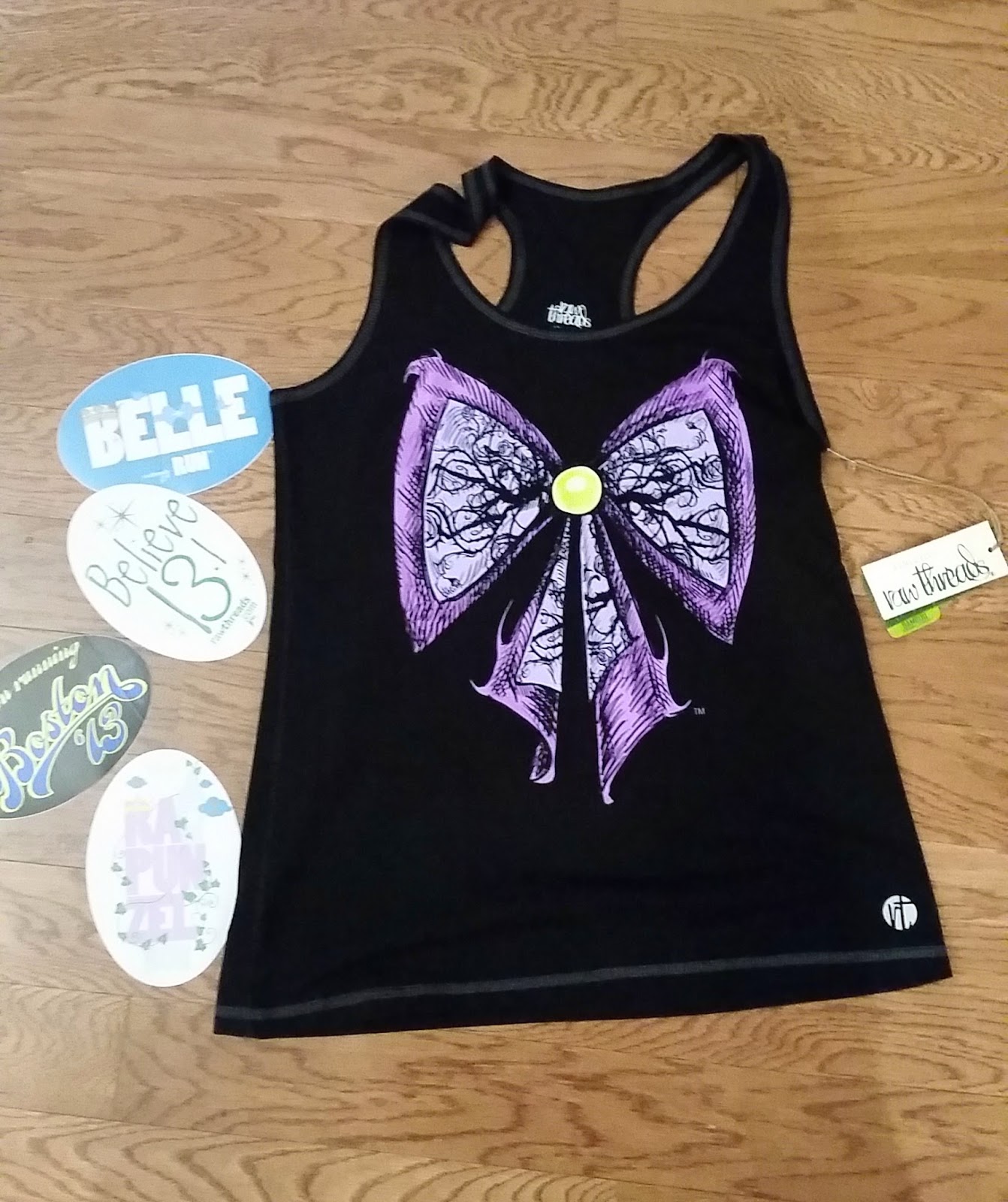 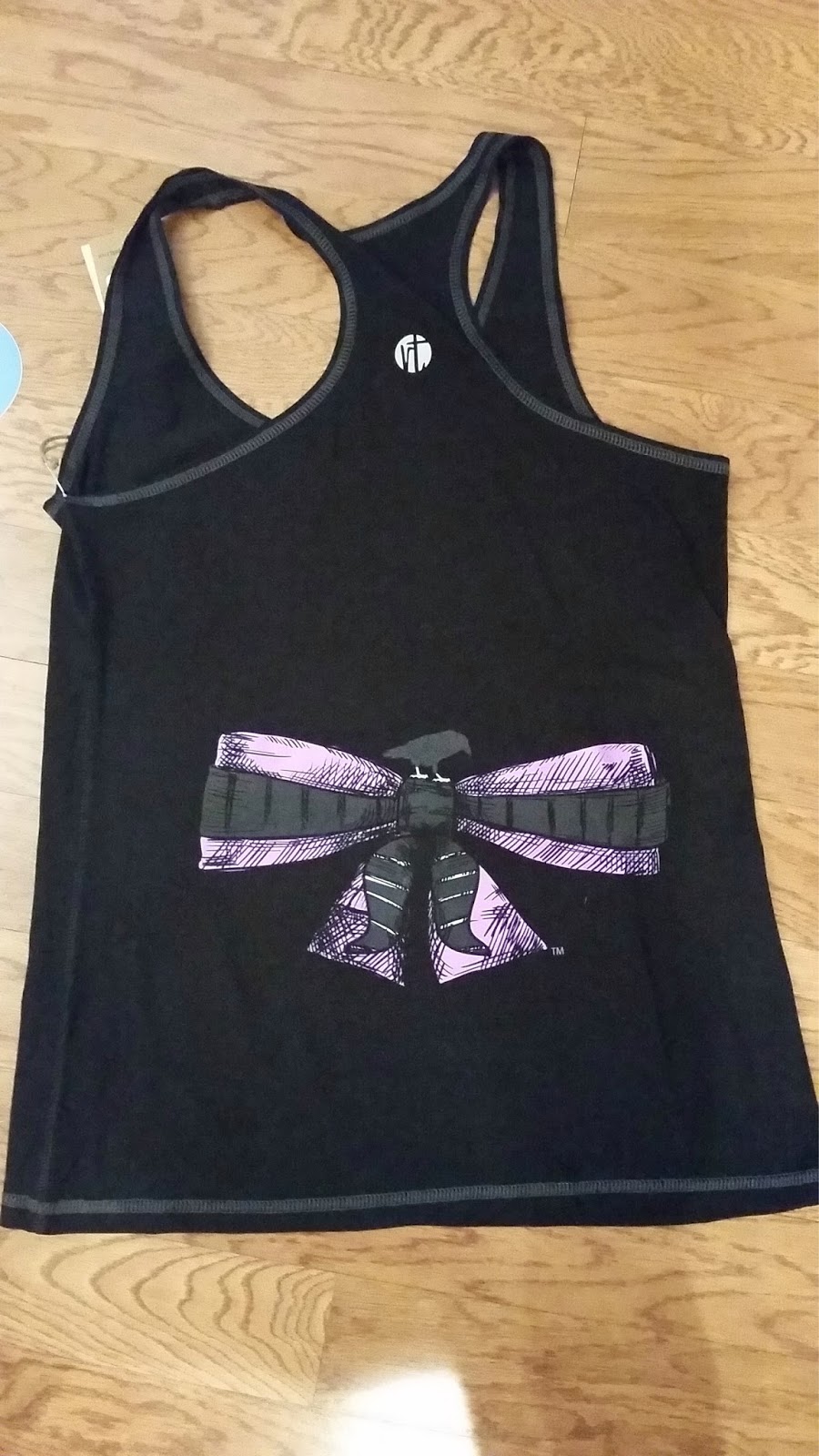 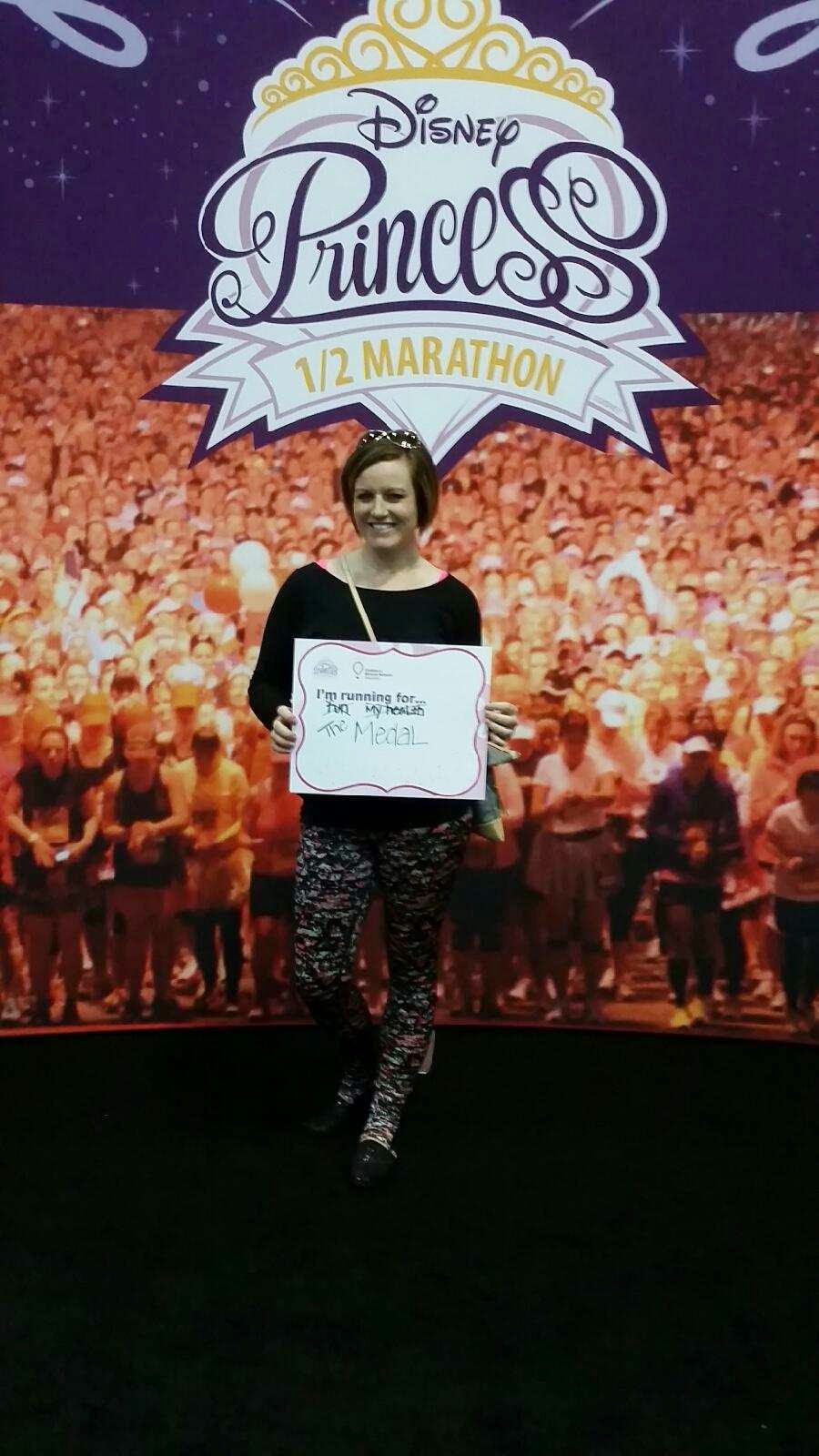 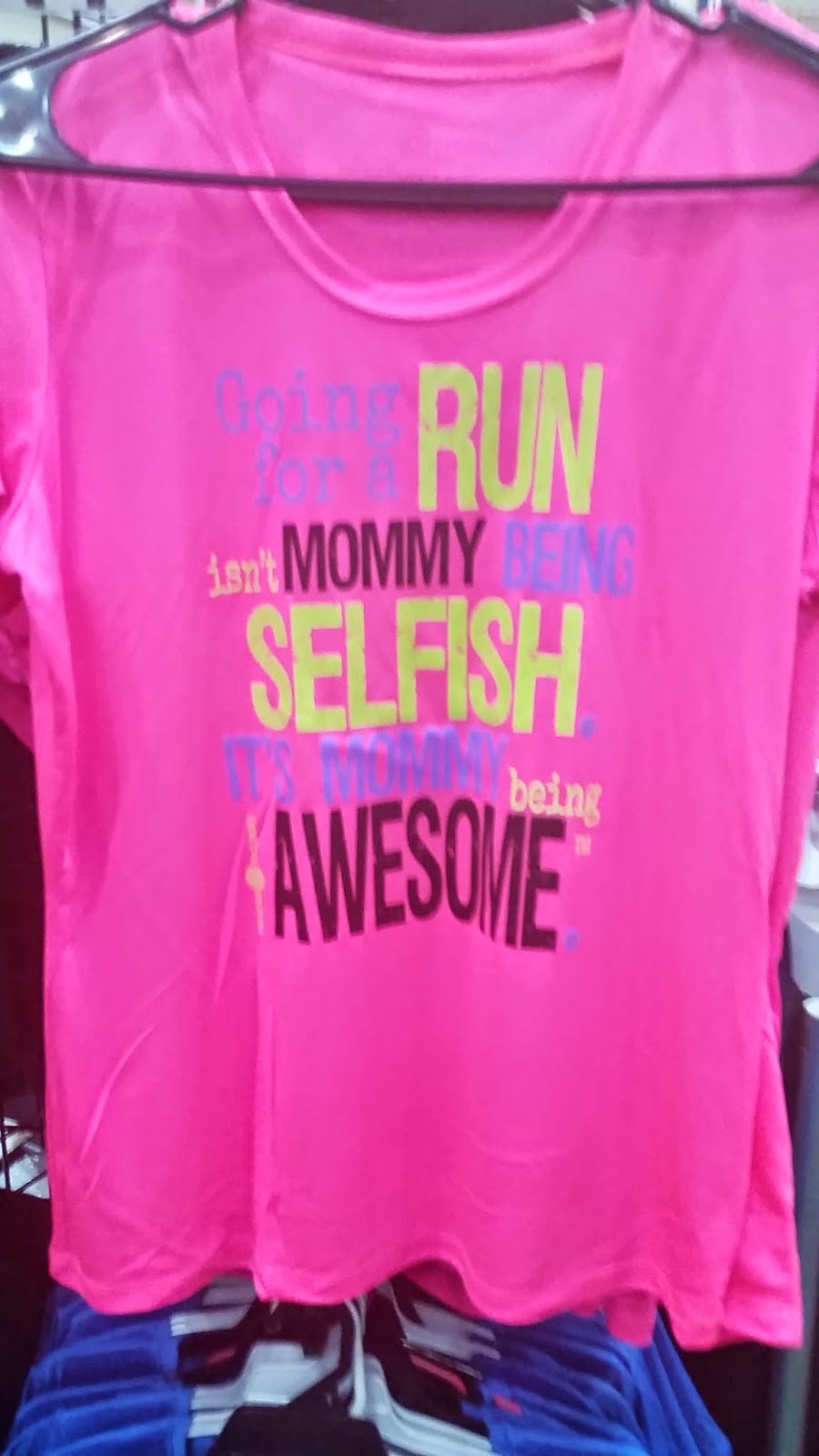 The expo &  surrounding area were pretty crowded, so MattyB & I got our fill & headed out to find dinner. The expo was fun, but as I mentioned, most of the focus was on the half marathon. The Enchanted 10K was like the red headed step sister. I do think the race goody bag needs to be upgraded....at least do a full size Luna bar! ;)
Posted by FashionablyFit on Saturday, February 28, 2015