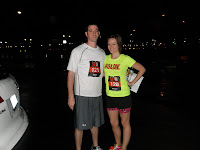 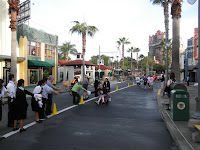 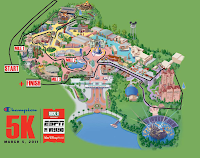 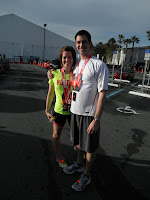 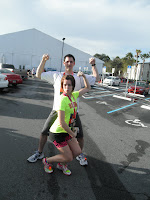 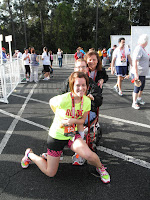 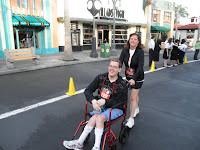 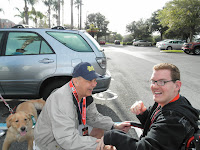 Posted by FashionablyFit on Tuesday, March 15, 2011

I had been really searching for some updates in champion apparel since past week and your blog provides me a great knowledge about champion apparel.
http://www.apparelnbags.com/champion/index.htm