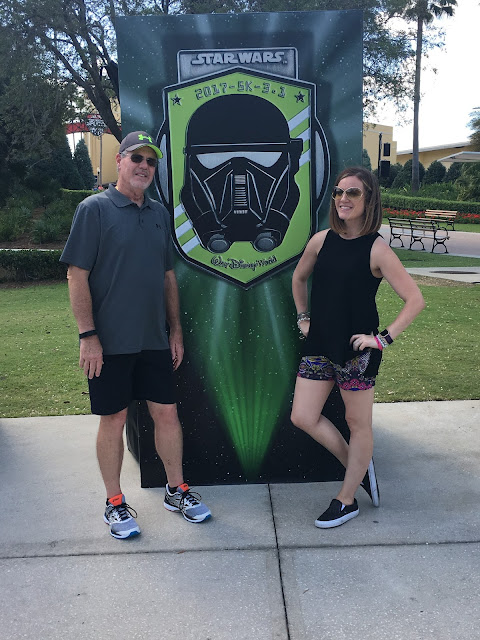 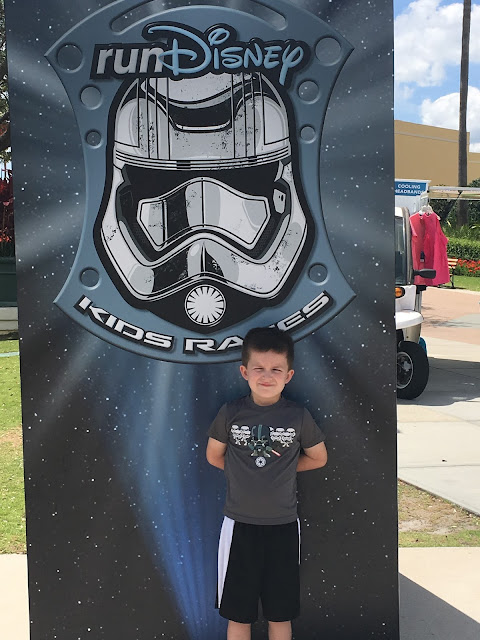 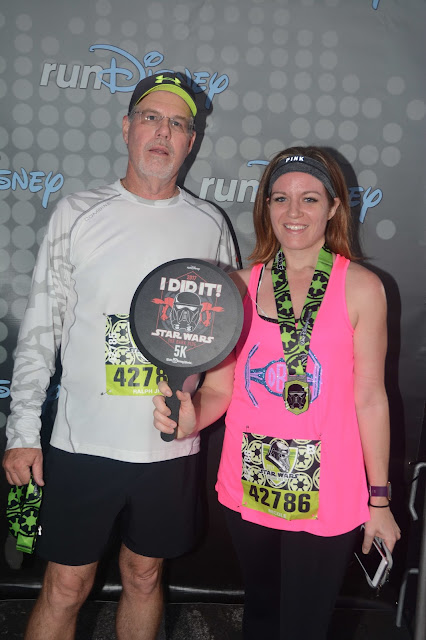 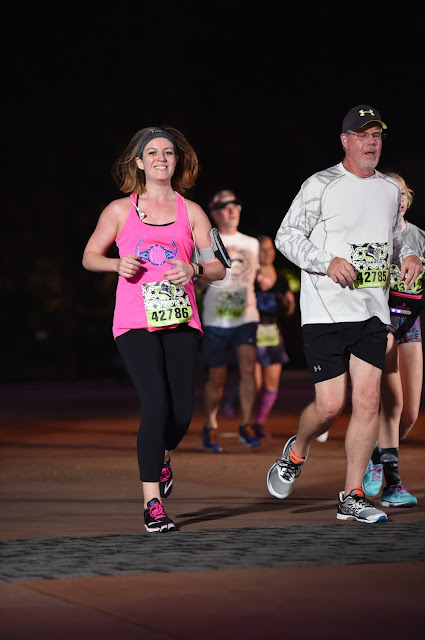 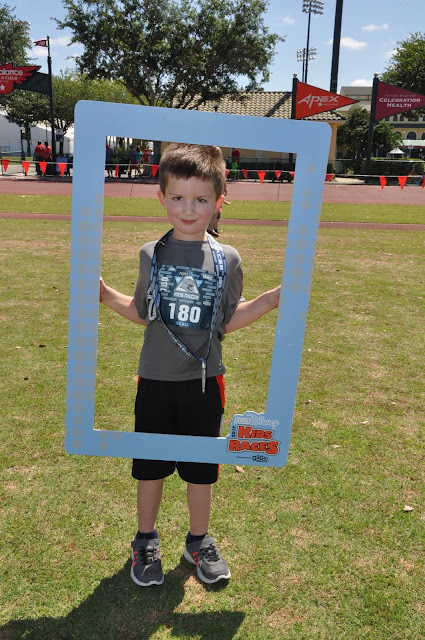 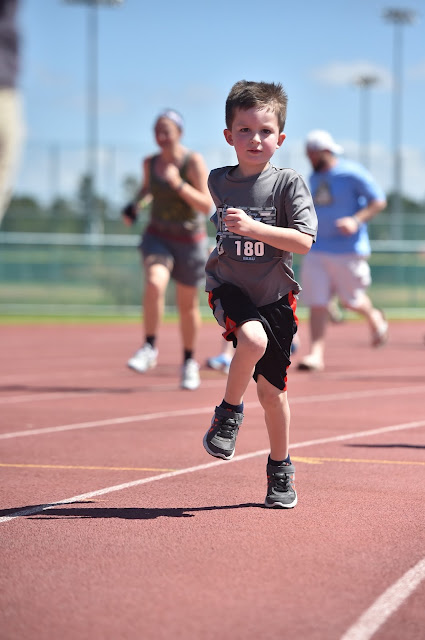 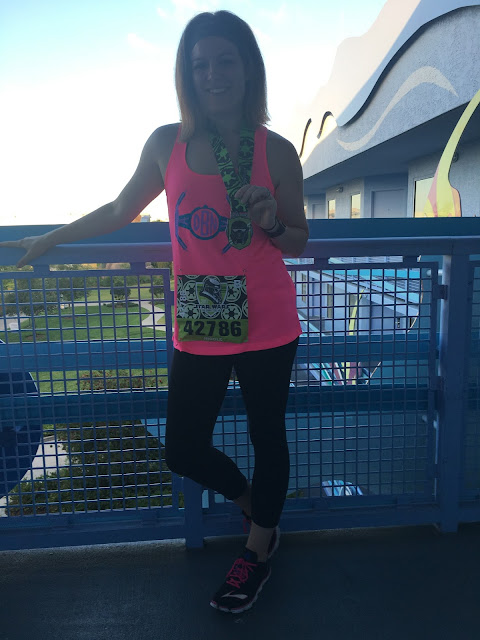 If you haven't done a Disney race, you should definitely add one to your bucket list!
Posted by FashionablyFit on Thursday, May 25, 2017 No comments: Links to this post